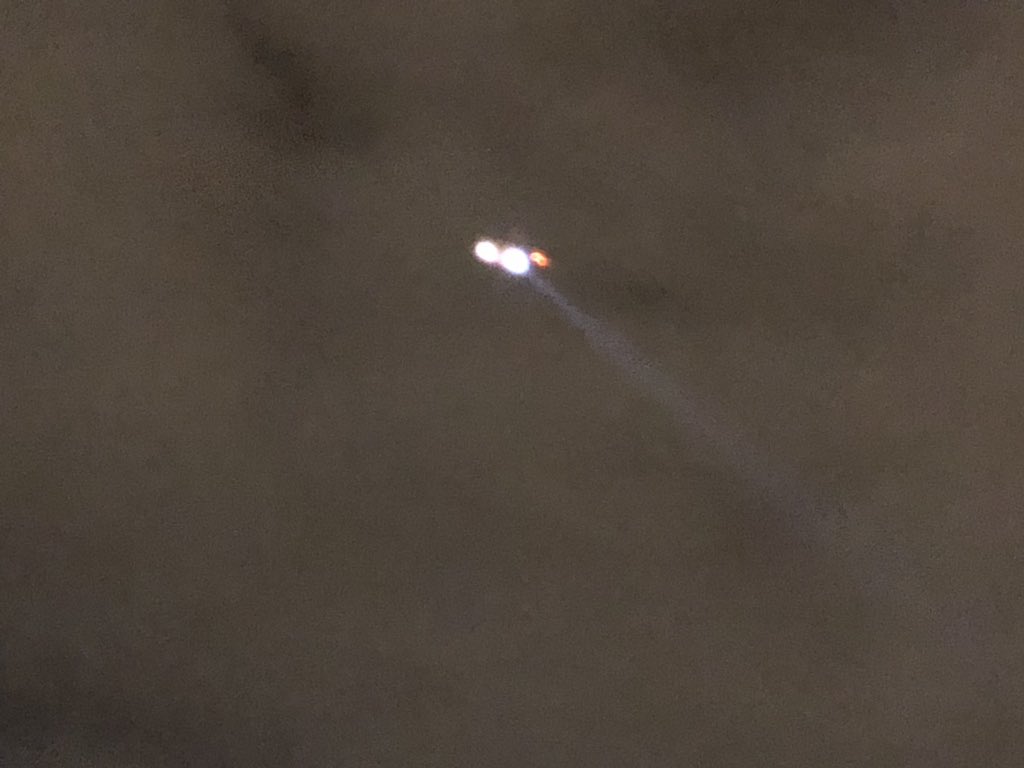 I got lots of reports of a helicopter circling last night and it sounds like there may have been two incidents. Regarding the one around Mount Vernon Square/Triangle it appears related to a “critical missing person” report:

“The Metropolitan Police Department is seeking the public’s assistance in locating endangered 22-year-old Aaron Weatherly, who was last seen walking northbound in the 700 block of 5th St, NW on Monday, February 18, 2019.

Aaron Weatherly is described as a black male, with medium brown complexion, 5’1″ in height, 165 pounds, with brown eyes and black hair with a fade. He was last seen wearing a black coat, black pants, a green polo shirt and brown boots in front of 715 7th St NW. He may be in need of medication, has a mindset of a 2-yr old.

MPD is asking that if you have any information about the whereabouts of Aaron Weatherly to please call 202.727.9099.”

Another reader responded to the queries with:

“Not likely related but ANOTHER Eckington shooting, 8:55 pm, 1700 Lincoln, choppers circling here for an hour afterward.”

Ed. Note: I have not found any police reports about that shooting so perhaps it was shots fired (nobody hit). Though I did find a report about a shooting around 12:30pm on Lincoln earlier in the day: