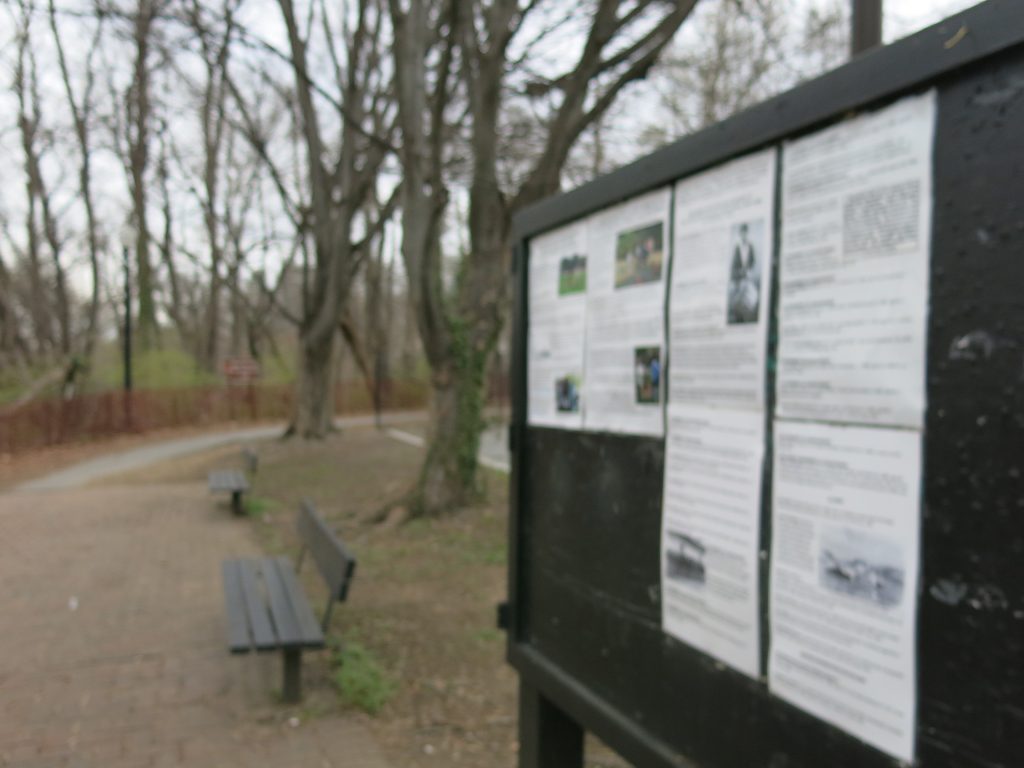 I wanted to share a disturbing exchange I had this morning at the Walter Pierce Dog Park. I’m a half Chinese woman in my 30s. I was there around 8:00am when a man walks in with a throwing stick and kicks a park toy near my dog while making kissing sounds. Something is immediately off (his posture, the way he’s looking at my dog) and I glance around and see he is not accompanied by his own dog.

I don’t like when solo people come into the park to play with the dogs, as in my experience people who do this like to get aggressive and push the dogs to a reaction. Also, it’s 8am and no one with good intentions does this. So I immediately turn to leave. He says “that’s a nice dog” as I’m walking to the gate, and then I notice he’s left both gates open. As I’m getting my dog through the first gate, I say “hey man, you left both doors open.” He begins to quickly advance toward me and says, “Oh yeah? That’s because I’m a white person. I’m not Japanese or Mexican. Go fuck yourself.” My dog and I run from the park. There was another woman inside the park but I didn’t want to draw his attention to her, and she was quite far from him. I ran into an alley where the park was visible and saw that he had followed me out and another dog owner had entered the park with the woman.

Man seemed to be in his mid to late 30s, was around 5′-10″, average build with a few extra pounds, lightly tanned white male with full dark beard and other facial hair about 1.5″ long. Bright blue sweatshirt.

If anyone else sees this unaccompanied male come into the park, something is off about him and they should not stay.”