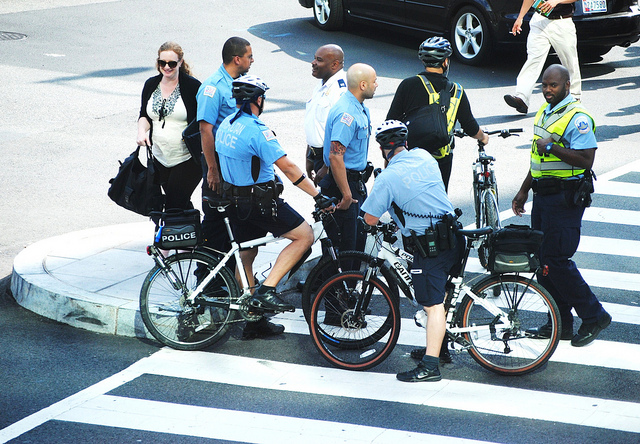 “In her Second Term Outlook Address, Mayor Bowser announced that as the Metropolitan Police Department (MPD) continues to build up its police force to 4,000 active officers, MPD will dedicate additional officers to community policing assignments that are deployed by foot, bike, Segway, and scooters. Currently, MPD employs over 3,800 sworn officers.

“We know that reducing violence in our city requires an approach that includes police involvement, human services involvement, and community involvement. We also know how important it is to have a police force that is resourced, trained, and that reflects the values of Washington, DC,” said Mayor Bowser. “As we continue our focus on recruiting and retaining more talent from within our community, we’re also going to focus on ensuring we have more officers out and visible in the community – on foot, on bike, and on Segways.”