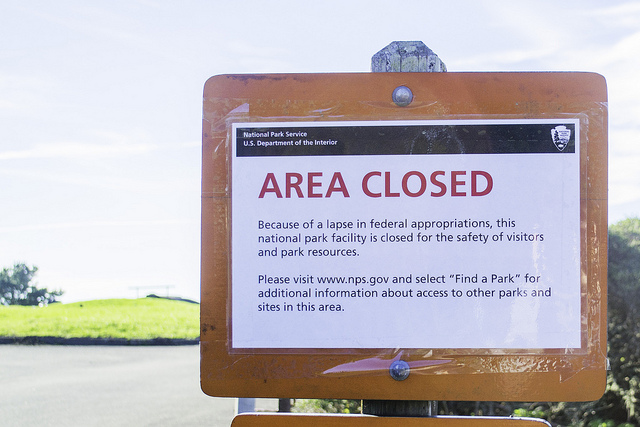 Press Release: “D.C. is the Most Affected by the Government Shutdown

With the U.S. government closed for business for the 21st time since 1976, this time with a partial shutdown, the personal-finance website WalletHub today released its report on the States Most & Least Affected by the 2019 Government Shutdown to add some hard data to all the rhetoric.”

But while we’re on the topic – one reader asks:

“Can you poll PoPville on who has been effected by the shutdown? I’m curious how many people are in stop work status and how a lot of consulting companies are handling it? My company is letting us go burn our paid time off, but after that we are on leave without pay.”

Are You Affected by Shutdown?
Created with QuizMaker