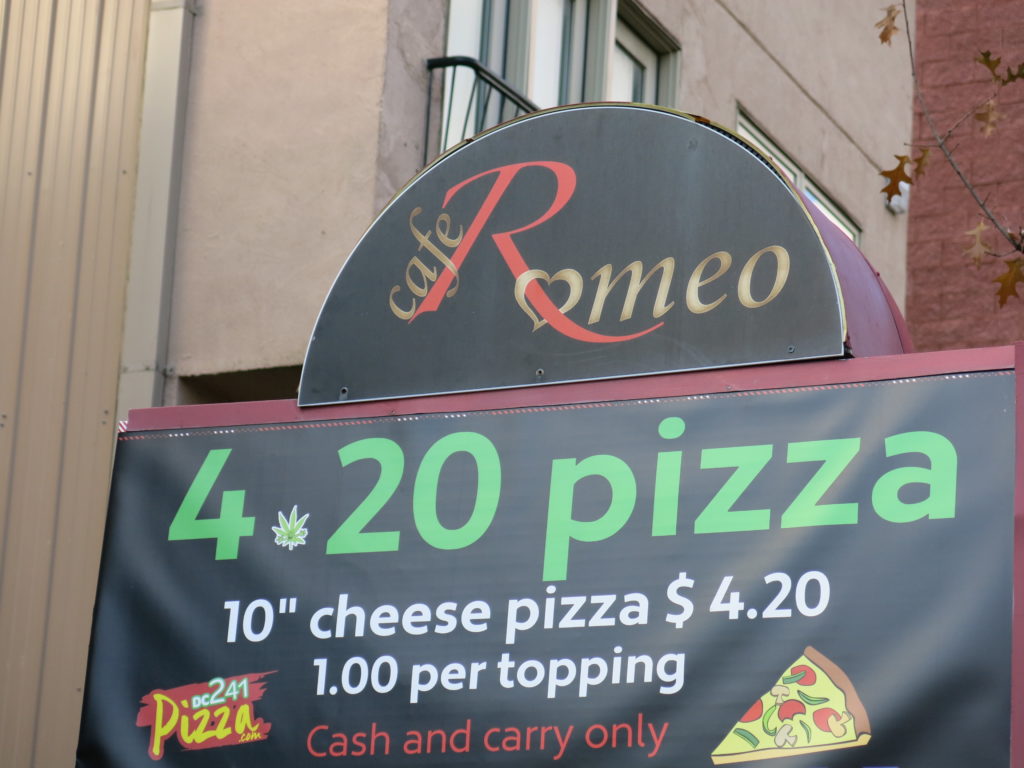 “With control of Congress changing hands, Councilmember David Grosso’s legislation to legalize, tax, and regulate the sale of marijuana in the District of Columbia-reintroduced today-may have new hope.

“Since D.C. voters approved Initiative 71 to decriminalize recreational marijuana we have seen marijuana-related arrests plummet, representing thousands of District residents who were spared needless involvement in the judicial system,” Grosso said. “The logical next step, to continue to reduce arrests and to bring marijuana totally out of the shadows, is to set up a strong tax and regulatory system.”

In the newest version of the Marijuana Legalization and Regulation Act, Grosso included new provisions intended to remedy the wrongs of the misguided, racist War on Drugs.

“The War on Drugs was a failure–it was increasing our mass incarceration problem and not helping with our drug dependency problem. Further, the data also has consistently shown that the War on Drugs has been racist in its implementation,” said Grosso. “It’s a racial justice issue. It’s not enough that we change these policies, we also have to proactively heal the communities most negatively impacted.”

The bill allocates a portion of the funds from the taxes on marijuana to: drug abuse services and prevention efforts; supporting long-term, African-American, formerly incarcerated, and other residents affected by the criminalization of marijuana to own or work at these businesses; and giving grants to communities impacted most by criminalization. It would also automatically expunge criminal records solely involving marijuana.

Ten states have legalized the sale of marijuana.  The District was prohibited from using local tax dollars to establish a tax and regulate scheme by Congress, which has attached a provision in federal budgets since 2014 that has left D.C. in limbo on recreational marijuana.

“This status quo has led to a confusing and problematic state of affairs with residents and businesses unclear on what is legal, what is not, and wondering how it can be that it is legal to possess marijuana but not to buy or sell it. We need to fix this,” Grosso said.

Gosso has introduced a form of this legislation in every Council Period since 2013. This time, however, Democrats control the House of Representatives, where the rider on federal budgets has always originated.

“The new reality on Capitol Hill means that chances of D.C. legalizing marijuana sales are greater than ever,” Grosso said.

At-Large Councilmembers Anita Bonds and Robert White, and Ward 1 Councilmember Brianne Nadeau, signed on as co-introducers of the legislation.”