“Investigators with the Metropolitan Police Department’s Major Crash Investigations Unit are investigating a traffic crash that occurred on Saturday, January 5, 2019, in the 1800 block of Montana Avenue, Northeast.

According to the preliminary investigation, at approximately 4:53 pm, the victim was traveling southbound on his bicycle at the listed location. The victim was struck by a vehicle that was traveling on Montana Avenue, Northeast. DC Fire and Emergency Medical Services responded to the scene and transported the victim to a local hospital for treatment of non-life threatening injuries. The driver of the vehicle did not remain on scene.

The vehicle of interest was captured by a nearby surveillance camera and can be seen in this video above.

Ed. Note: Unfortunately I’m told by the victim’s girlfriend that he is still in the hospital. 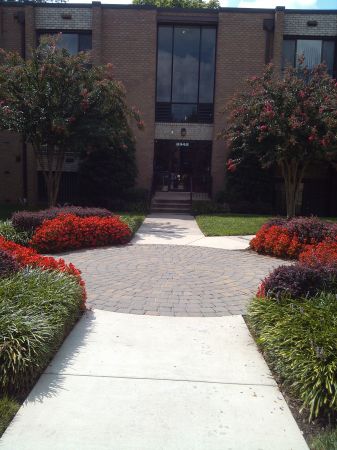 Does anyone know what happened at the Park Pleasant Apartments (3339 Mt Pleasant Street NW) on Tuesday (1/8)? We walked by that night and there were police cars, a police van, and we could see into one of the apartments that there were multiple police officers inside it and at least one person inside it in a white disposable coverall doing something (gathering evidence?).”