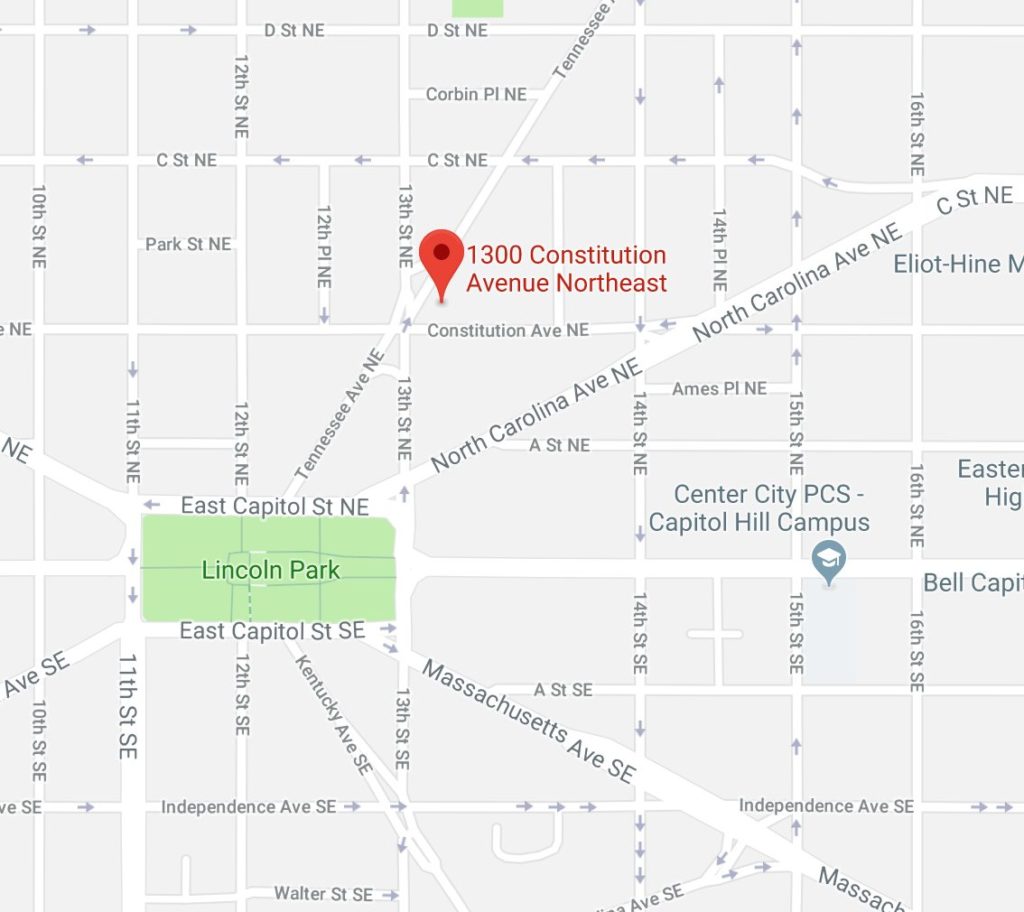 “Detectives from the Metropolitan Police Department’s Criminal Investigations Division announced an arrest has been made in reference to a Kidnapping offense that occurred on Tuesday, January 22, 2019, in the 1300 block of Constitution Avenue, Northeast.

On Monday, January 28, 2019, pursuant to a DC Superior Court arrest warrant, 19-year-old Fatima Kabia, of Northeast, DC, was arrested and charged with Kidnapping.

Read more →
More Stories
If You’ve Noticed That The Accordion Buses Have Gone Missing – You’re Not WrongIce Yards is Saturday and there will be “DC’s largest group shotski attempt”, Axe Throwing and More