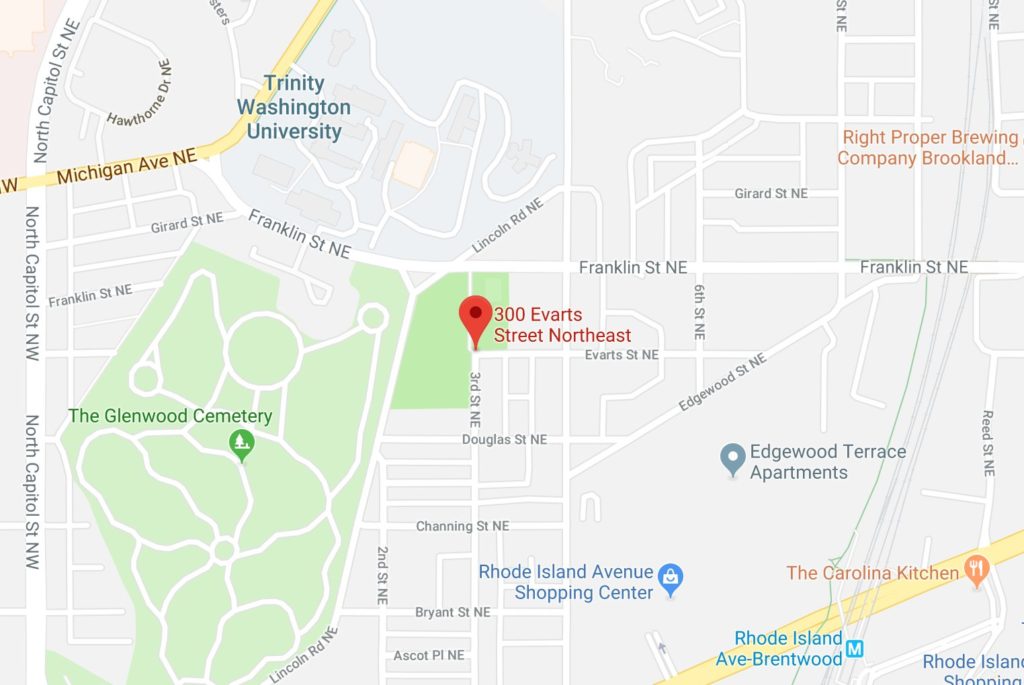 “Shooting at 0700 hrs in the 300 block of Evarts Street, NE. Lookout for a B/M, wearing a black jacket, blue jeans, L/S in a red Corvette, armed with a handgun.”

“Fifth District patrol units and detectives are investigating an Assault with the intent to Kill which on January 10, 2019, at approximately 07:00 AM in the 2600 block 3rd Street NE. The subject is described as a Black male, approximately 6′- 0”, hooded dark colored jacket. The subject fired multiple rounds striking a vehicle and the victim. The victim was struck in the upper torso and transported to a local hospital with a gunshot wound. Anyone who has information regarding this case should call police at 202-727-9099. Additionally, information may be submitted to the TEXT TIP LINE by text messaging 50411.”