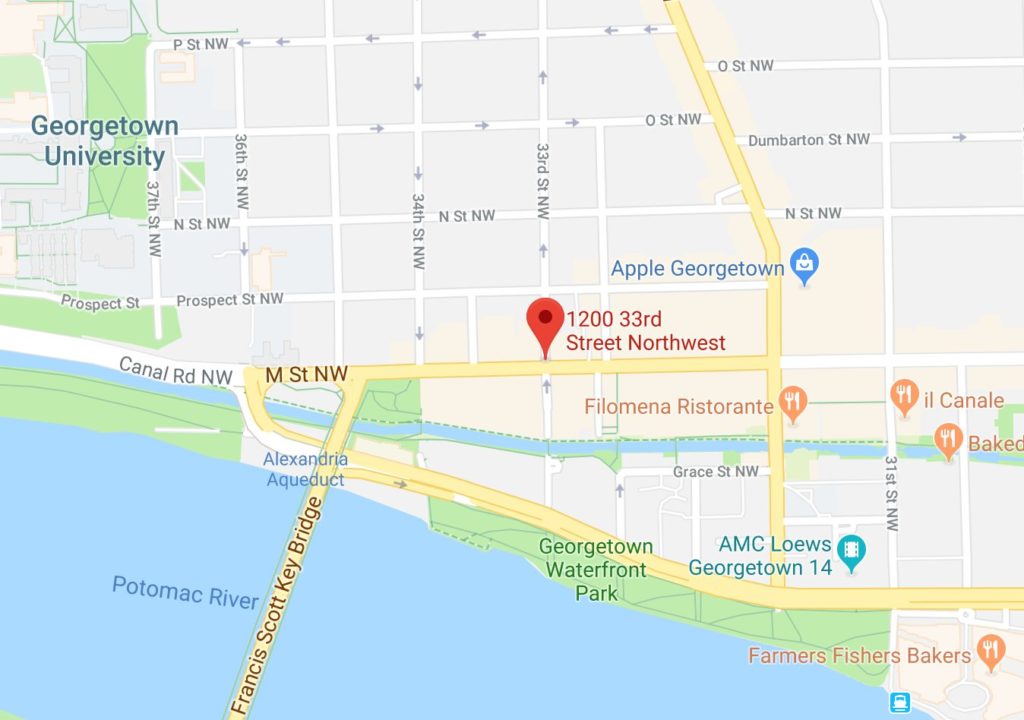 “Detectives from the Metropolitan Police Department’s Sexual Assault Unit seek the public’s assistance in identifying and locating a suspect in connection with a Second Degree Sexual Abuse offense that occurred on Saturday, December 1, 2018, in the 1200 block of 33rd Street, Northwest.

At approximately 12:02 am, the victim was receiving a ride in the suspect’s rideshare vehicle. During the ride, the suspect engaged in sexual contact without the victim’s permission.

The suspect is described as a White male, and was last seen driving a black SUV vehicle.

Anyone who can identify this individual or who has knowledge of these incidents should take no action but call police at (202) 727-9099 or text your tip to the Department’s TEXT TIP LINE at 50411.”