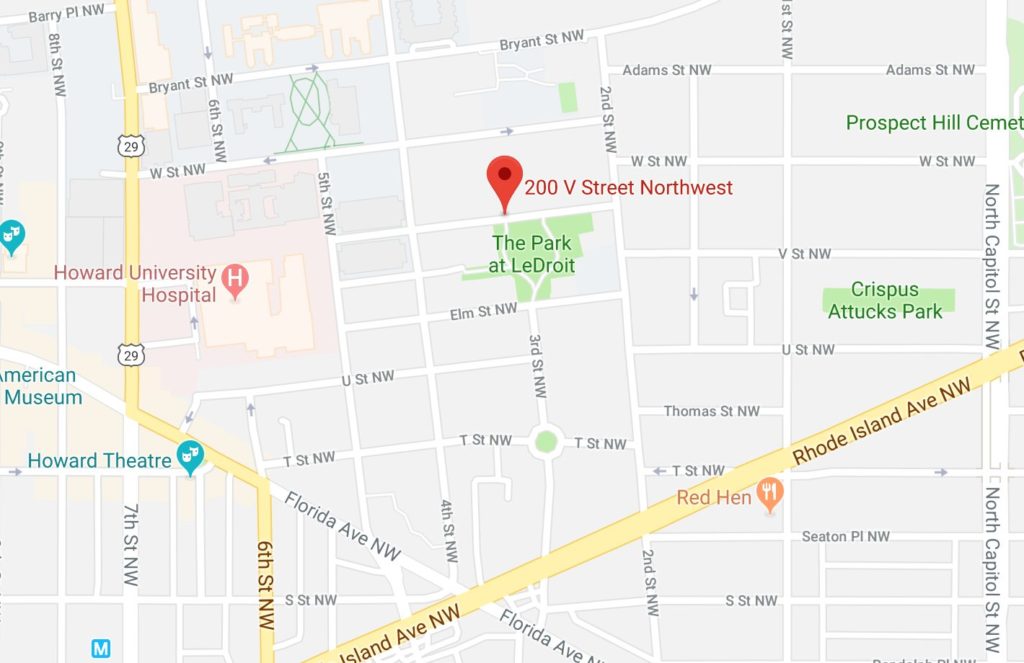 “Earlier this evening, members of the Third District were on enhanced patrol in the 200 block of V Street NW when they observed an individual engaged in a verbal altercation. As they approach the individual to investigate, he fled on foot and the officers gave chase.

During the foot chase the individual discarded what was later determined to be a loaded firearm, which was recovered. The individual, and adult male, was arrested a short distance away without further incident and is being charged with carrying a pistol without a license.

Members of the Third District will continue our enhanced deployments in this area.”

more stories
Previous
“It seems people either love them or hate them.”