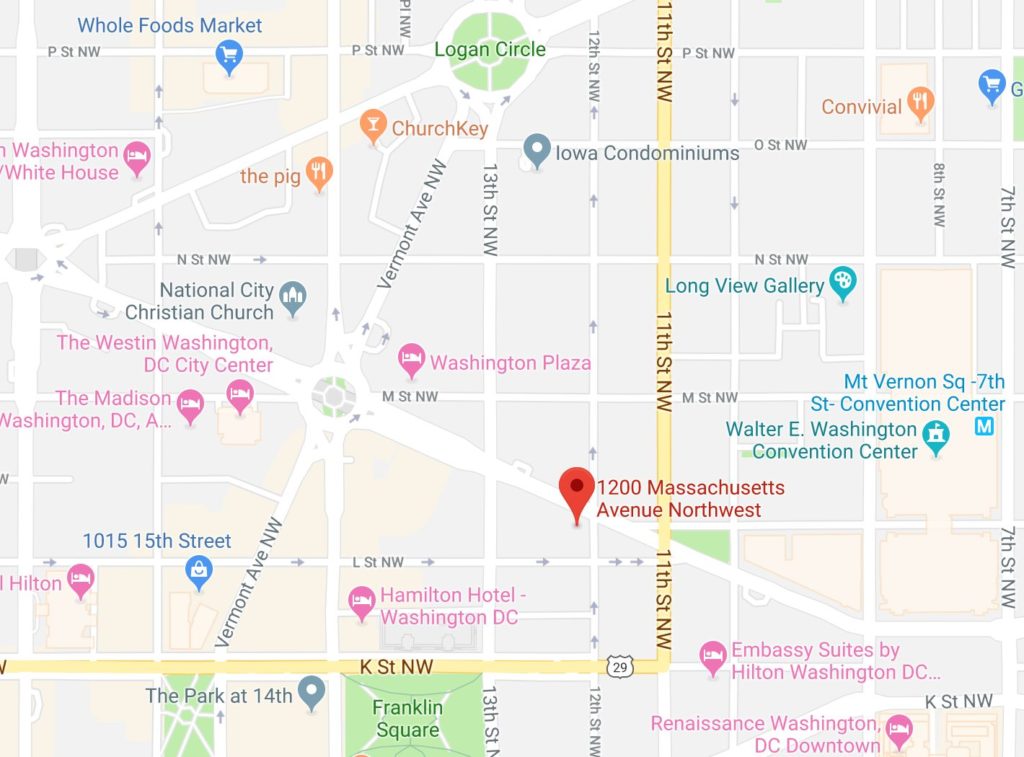 “A woman was sexually assaulted last night around 10:45pm near Logan Circle. She was walking her dog and a man followed her into the driveway of her building just off of 12th St and Mass Ave NW.

The suspect was not caught so people in the area, please be careful and walk with a buddy if possible!”

“Detectives from the Metropolitan Police Department’s Sexual Assault Unit seek the public’s assistance in identifying and locating a suspect in connection with a First Degree Sexual Abuse offense that occurred on Wednesday, November 14, 2018, in the 1200 block of Massachusetts Avenue, Northwest.

At approximately 10:45 pm, the suspect approached a female victim from behind at the listed location. The suspect sexually assaulted the victim and then fled the scene.

The suspect is described as a male who is 5’10”- 6’0″ in height, approximately 30-35 years old, with a slender build. He was last seen wearing a hooded sweatshirt.