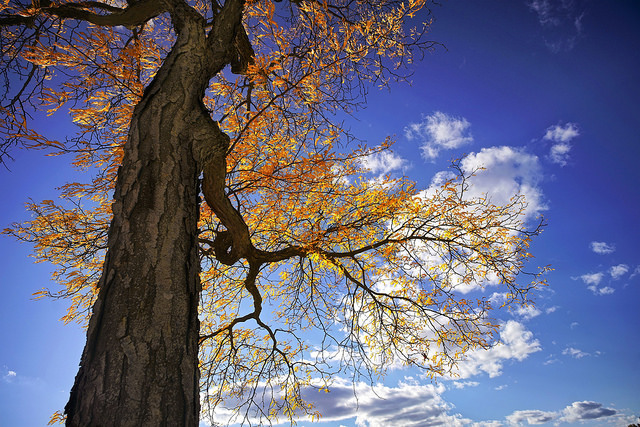 What to do with a lost wallet? I thought the correct thing was to take it to the police, but they told me otherwise.

I found a wallet leaving the DC United game last week and immediately tried to take it to police officer. He told me he “doesn’t work in this district” and refused to take it.

There wasn’t a state ID in the wallet, but I was able to find the person on social media and send them a message. Again, I thought the right thing to do was to ask them to identify it, and they started questioning whether I had the wallet and told me to take it to the police.

At the police station, they told me it was “creepy” to find and contact the person, and that next time I should drop a wallet I find into a mailbox.

I thought I was doing a favor by not making someone deal with the police, and it was clear that the cops were avoiding having to do paperwork.

So what should someone do if they find a wallet? Would people be creeped out if someone looked them up and reached out based on what’s in the wallet?”