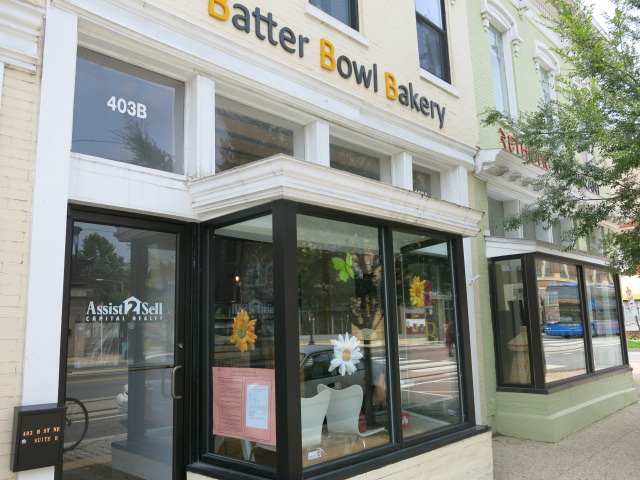 “Chef Peter Prime, Executive Chef at Spark at Engine Company 12 has had quite a year. Since opening Spark in early 2018, which introduced his menu rooted in Trinidadian-inspired smoked meats, the chef has received career-highlight recognition and accolades. From a raving “First Bite,” review from Tom Seitsema to making Michelin’s Bib Gourmand, it’s apparent Chef Peter has established his voice in the culinary industry. Chef Peter’s Trinidadian roots have been at the core of his culinary voice and will continue with the opening of his new concept: Cane, opening in early 2019.

Chef’s younger sister and one of his culinary inspirations, Jeanine Prime, will be his partner in the upcoming concept, bringing Prime family traditions and recipes to the kitchen at CANE. Chef Peter will continue to head the kitchen at Spark, while Cane will operate as a brother-sister run establishment and separate entity. The two siblings worked together early in Peter’s career doing small careering gigs in college. Now they will embark on a joint venture bringing their combined and inimitable take on Caribbean and Trinidadian cuisine to the H Street corridor.

Cane will be located at 403 H Street NE and offer a menu of traditional Caribbean fare for the sophisticated palate. Breakfast, dinner and late-night menus will be offered to start, and lunch is expected to be added later in the year. Expect a mid-size menu (4-5 appetizers, 6-7 mains, roti and sides) with traditional items such as jerk, roti, oxtail and a selection of curries. Guests can also look forward to enhanced specialty ingredients such as venison and other gamey meats, as well as authentic hard-to-find dishes like chicken feet and beef tendon souse. Additionally, Chef Peter will introduce Breakfast Breads; Johnny bake dough uniquely layered and rolled with mouth-watering fillings such as bacon and eggs. At the 6-seat bar, offerings will include a collection of the Prime family’s favorite Rums and small selection of other stuff to cover the basics.”

Next
I just took a photo of this sign last weekend