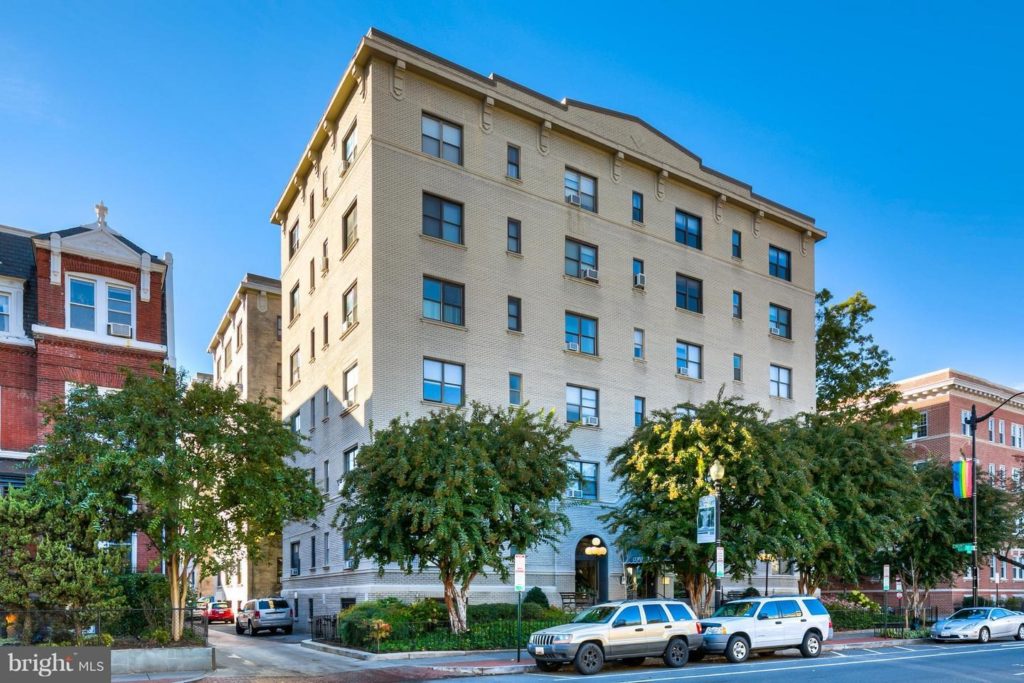 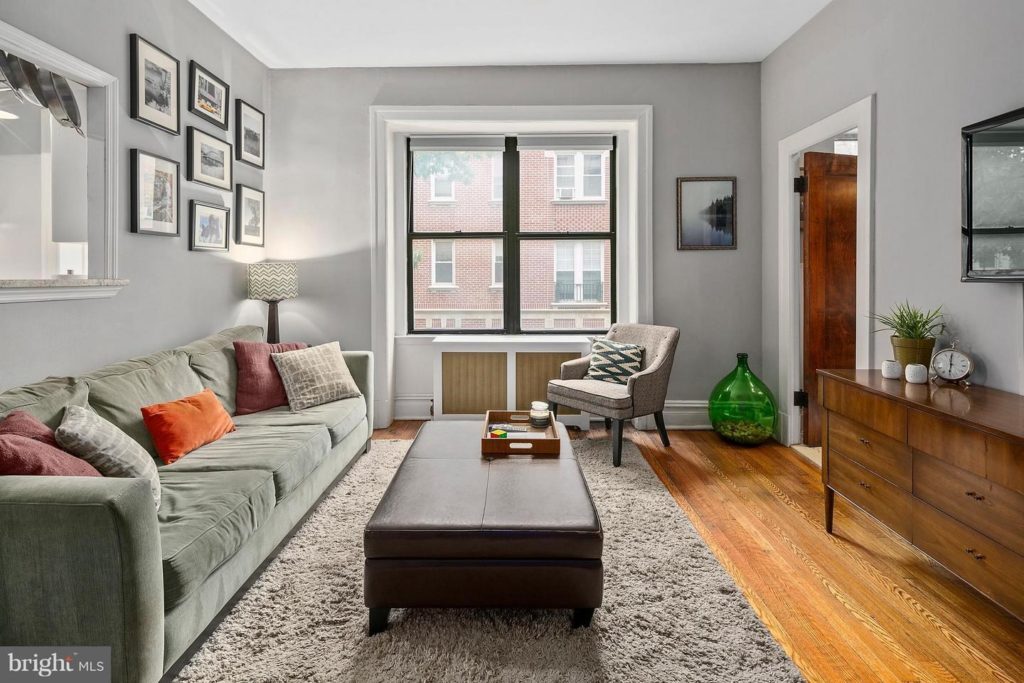 Within the past six months, there have been 2853 properties settled in NW DC. After removing the 8 parking spaces that sold (including one $95,000 garage space), 259 of those properties had sales prices under $300,000.

In the past six months, in NW DC, properties that settled at $300,000 and less represent approximately 9% of the total settled sales.

Buyers qualifying in this price range may have access to incentives to purchase. These include low down payment and/or down payment assistance, a reduction in transfer tax to the city for eligible first time buyers, and property tax abatement.

Here are links to currently active properties under $300,000. in all four quadrants:

The listing agent for the subject transaction was Jenn Smira with Compass (per disclosure above, the same brokerage that the writer is affiliated with). Nikolas Mercado, with Long and Foster Real Estate, Inc., represented the Purchaser.