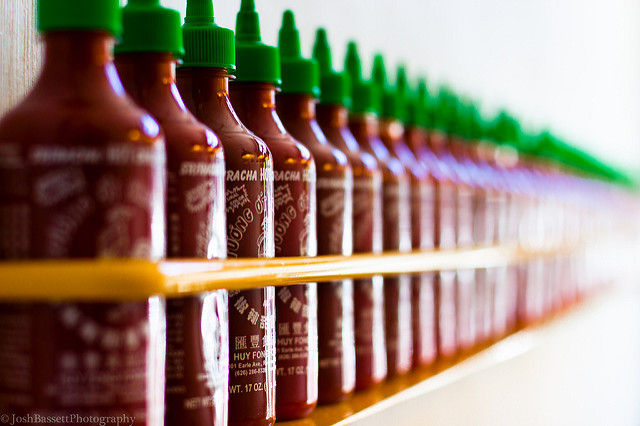 “Metro announced that work to install new pipes under Connecticut Ave NW to provide chilled air service to the Dupont Circle and Farragut North Metrorail stations will begin November 5 and continue through late March (approximately 20 weeks). The work is necessary to reestablish a connection between a remote cooling tower, located atop an office building on Connecticut Avenue, with the two stations.

All of Metro’s underground stations are cooled by systems that move cold water to air handling units. As the water passes through the air handling cooling coils, chilled air is produced for the stations.

The original pipes under Connecticut Ave NW were damaged or have deteriorated to a point where they are no longer functional.

Less intrusive efforts to address the situation have all proven unsuccessful and, for the past two summers, Metro has placed a large temporarily cooling tower on Connecticut Ave NW to prevent the stations from becoming dangerously hot. The temporary cooling tower will no longer be needed once permanent repairs are completed.

In addition, on Saturday, November 10, Metro will use a crane to lift pipes to the rooftop cooling tower in the 1100 block of Connecticut Avenue, which will result in the temporary closure of the bike lane on L Street.

Metro, along with its contractor and the District of Columbia, will work to complete the project as quickly as possible to minimize the impact to the community and restore chilled air service for the start of the cooling season in May.”