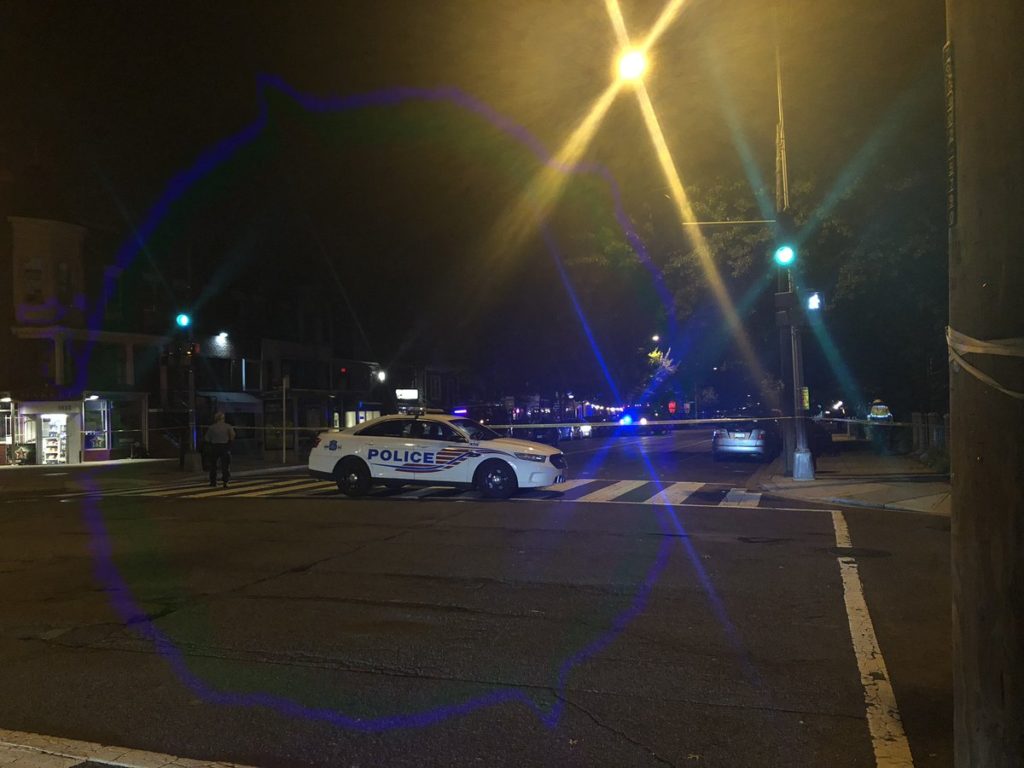 Fabiana sent the photo above and asked: “This is 14 St NW between Randolph and Shepherd. What happened?”

Amber replied: “Spoke to officer and they are executing a search warrant.” 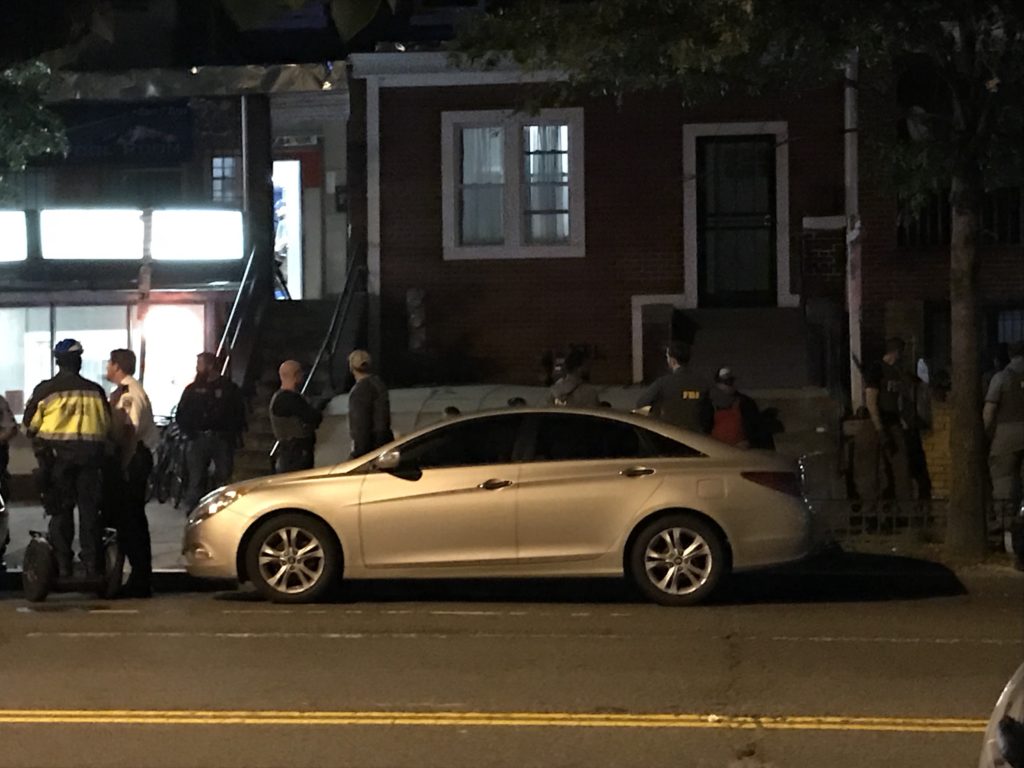 “Astrid pool hall was just raided. The FBI swat team ran through and there are about 10 old guys handcuffed out front. It looked like only one or two were arrested.” 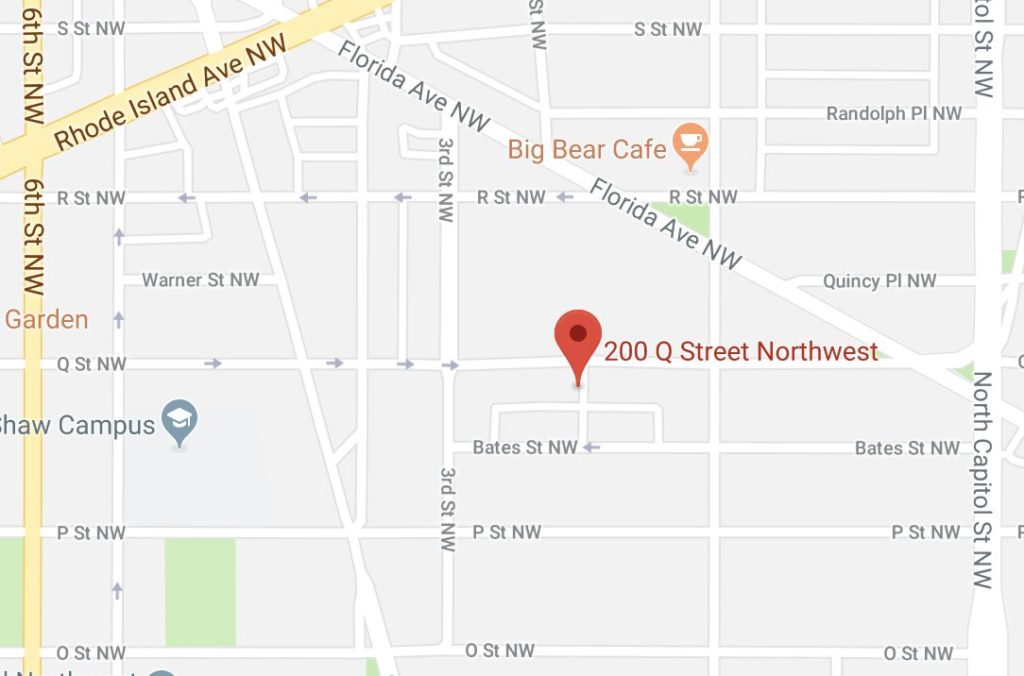 “Not seeing this yet on the MPD twitter, but last night around 11pm I heard about 7-10 gunshots in the 200 block of Q Street, NW. MPD arrived promptly, swept the area, found casings through the street.”

And Benjamin passes on from Adams Morgan around 10pm:

I was robbed at gunpoint tonight while taking a walk near the Walter Pierce Park in NW DC. Just got done dealing with the police. Grateful to be alive.

More Stories
Random Reader Rant and/or RevelLady Whose Watch Fell Off on the Blue Line in Rosslyn – We Want to Get it Back to You!!