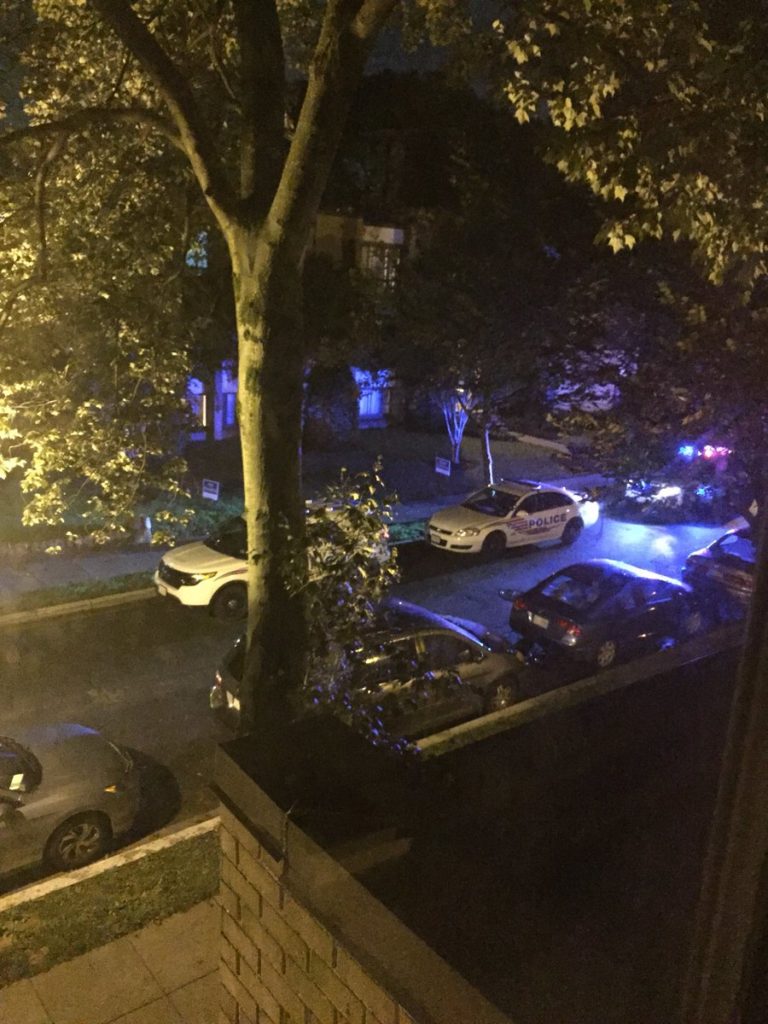 “UPDATE: Police identified the suspect as Salodus Zeloter Hicks, 60, of Washington D.C. and obtained warrants for forcible rape and strangulation. At approximately 9:15 p.m. on September 26, Arlington County Police, with the assistance of the Metropolitan Police Department, attempted to execute a search and arrest warrants on the suspect at a residence in the 3300 block of Mt. Pleasant Street NW in Washington, D.C. Upon making contact with the suspect, he refused to exit the residence. Following a 16-hour barricade, he was safely taken into police custody with assistance by the FBI’s Washington Field Office and Metropolitan Police Department.”

‏
“What’s going on on Mt. Pleasant St NW & Newton @PoPville? Cops said to get off the street because SWAT was coming.”

This morning Myles sent us photos from 17th and Newton: 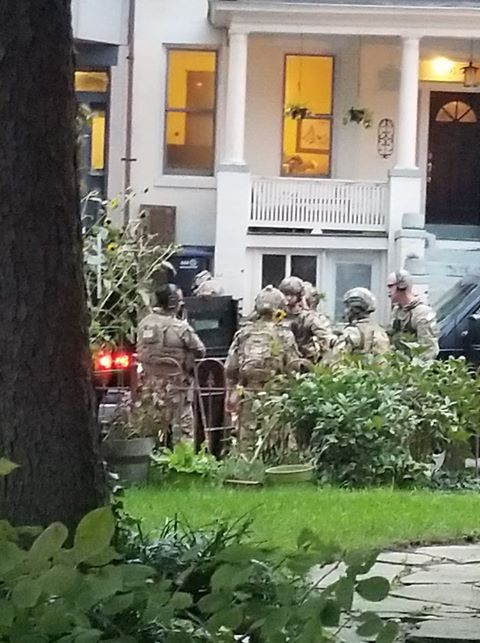 “POLICE ACTIVITY: At approximately 9:15 p.m. on Sept. 26, ACPD with the assistance of @DCPoliceDept attempted to execute a search warrant on a suspect wanted for forcible rape in the 3300 block of Mt. Pleasant Street NW in Washington, D.C.”

“The suspect barricaded himself inside the residence and police are actively working to resolve the incident.” 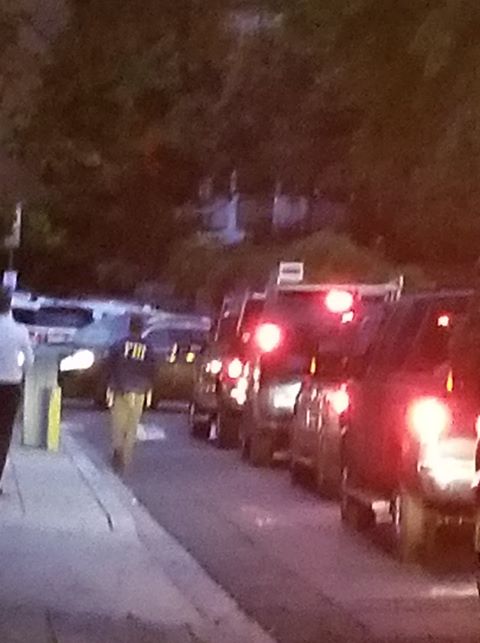