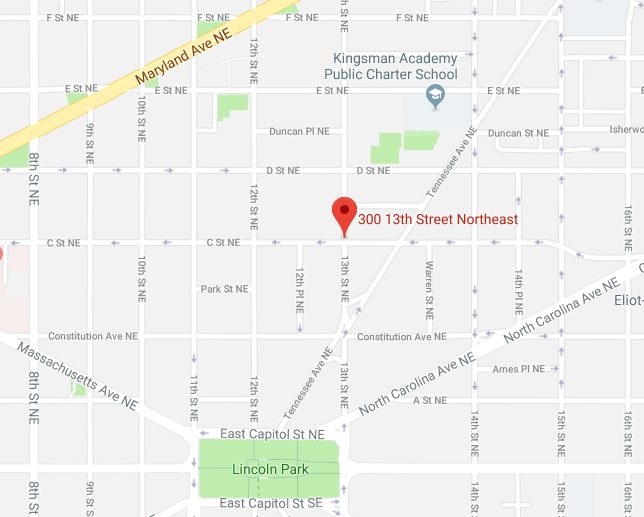 “On 8/11/18 at approximately 2310 hours, First District officers were flagged down in the 300 block of 13th St NE for a robbery just occurred. An adult female victim was walking southbound on 13th St NE when she crossed paths with an adult male suspect. The suspect grabbed the victim’s purse, trying to snatch it. The purse was strapped around her body and she tried to pull away. However, when the victim realized that the suspect was armed with a knife, she surrendered her property. Passersby saw the altercation and intervened, chasing down the suspect and apprehending him in the rear alley in the 300 block of 13th St NE. Another citizen flagged down the officers, and they were able to take over and get the situation under control. This case was closed by arrest due to the courageous actions of the citizens who stepped in to assist the victim. Fortunately, both the good Samaritans and the victim were unharmed during the incident.”

more stories
Previous
This is why we can’t have nice things. Vol. 927