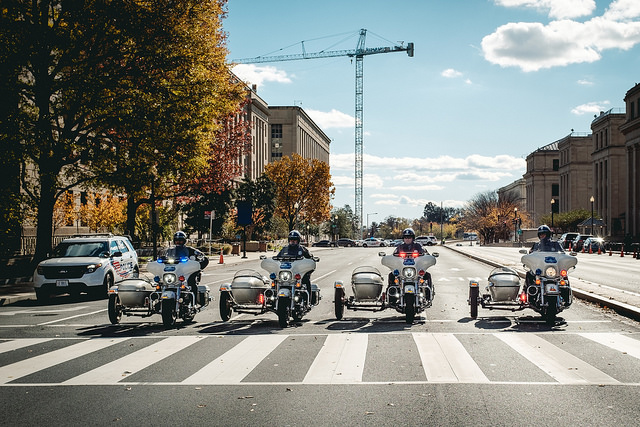 “Members of the Metropolitan Police Department put their lives on the line every day to protect our city,” said Mayor Muriel Bowser. “This new collective bargaining agreement shows our commitment to the courageous men and women who are helping us build a safer, stronger Washington, DC.”

Under the negotiated contract, represented MPD officers will receive:

insurance coverage under the District’s dental and vision plans, which will replace independent coverage previously offered to the agency.

The agreement caps more than a year of negotiations with the DC Police Union and demonstrates the Bowser Administration’s continued commitment to building a safer, stronger DC. With the new contract – the first collective bargaining agreement agreed upon between the District and DC Police Union without going to impasse or arbitration since 2001 – the District ensures it remains the preferred employer for law enforcement professionals. The agreement supports critical investments in the Mayor’s FY 2019 budget, including the purchase of new uniforms for all MPD officers, the expansion of the MPD cadet program to allow up to 100 District high school graduates to begin a law enforcement career, and funding for police officer retention programs.

“I appreciate the work that both city leadership and our police union have put in this process and am glad they were able to come to an agreement,” says Chief Newsham. “This increase will help attract new officers to the Metropolitan Police Department as we continue to navigate the current retirement bubble.”

The collective bargaining agreement will be submitted to the DC Police Union membership for ratification. Once approved by the Council of the District of Columbia, the agreement would immediately go into effect.”

More Stories
Suspect who allegedly racially harassed and threatened to shoot a crossing guard arrestedWe Got an Opening Date for the Whole Foods Navy Yard!!