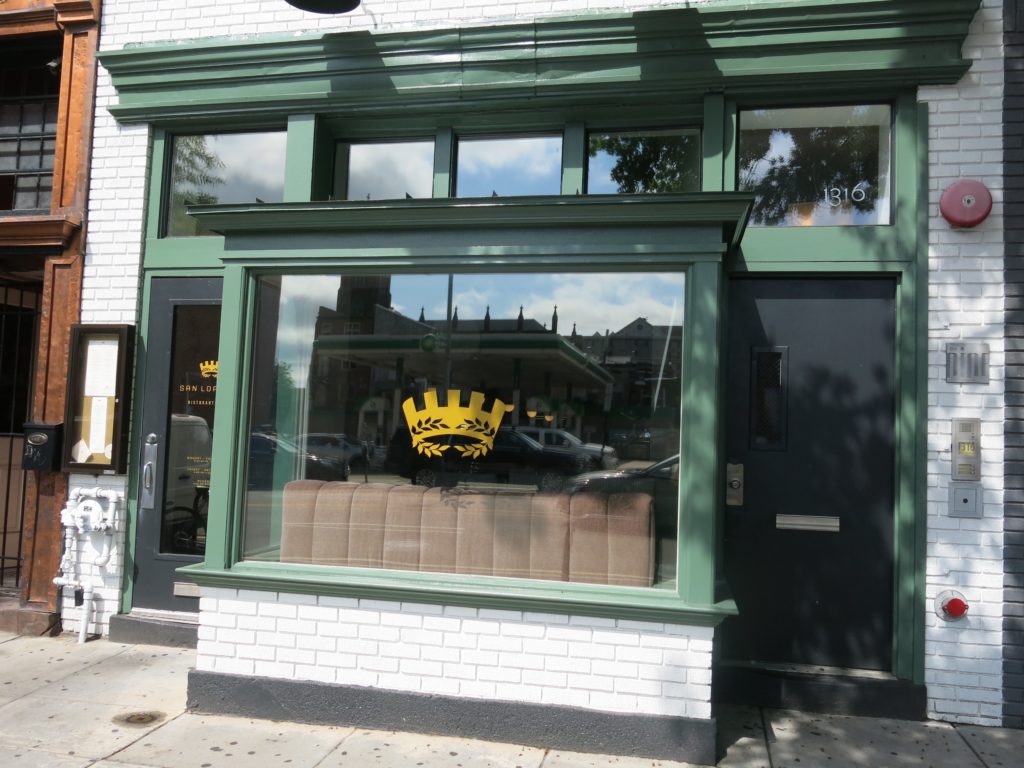 “The Feast day of San Lorenzo – typically celebrated on August 10 – is a grand celebration of food and wine in Florence, Italy, and quite frankly… a great reason for all of Italy to throw a party!

As we stated upon opening, San Lorenzo Ristorante + Bar is named after Chef Massimo Fabbri’s favorite neighborhood in Florence – Borgo San Lorenzo, as well as his 4 year old son, who in turn is named for San (or Saint) Lorenzo, the patron saint of chefs. The martyr took on this mantle when, as he was burning to death on a grill as punishment for disobeying orders and giving away the treasures of the church to the poor, he joked, “Turn me over, I’m done on this side!”

So… Massimo has decided to continue the tradition and will throw his First Annual FESTA DI SAN LORENZO on Sunday, August 12th with a special Celebratory Three Course $55 Prix-Fixe Menu. 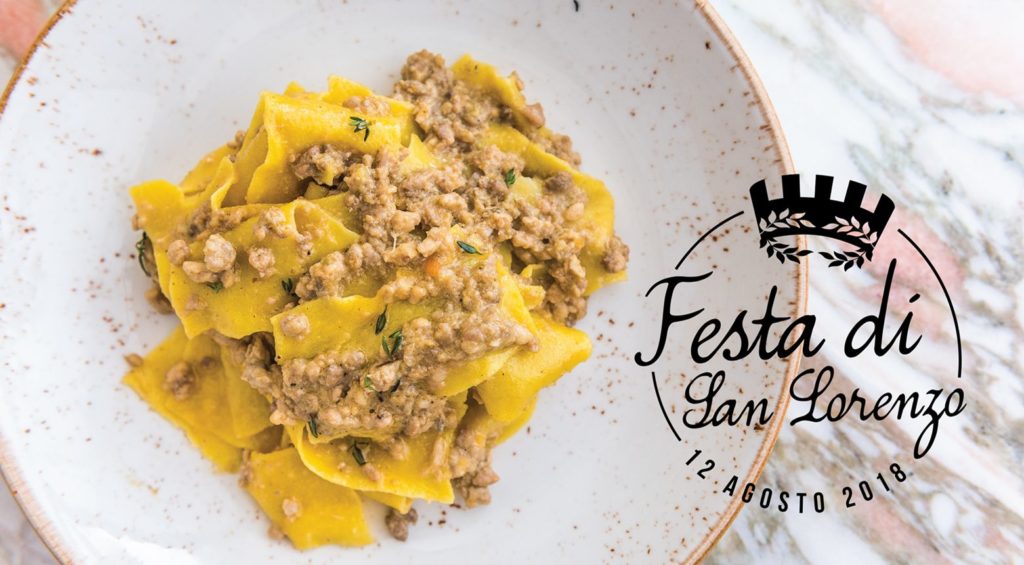 Reservations can be made here.