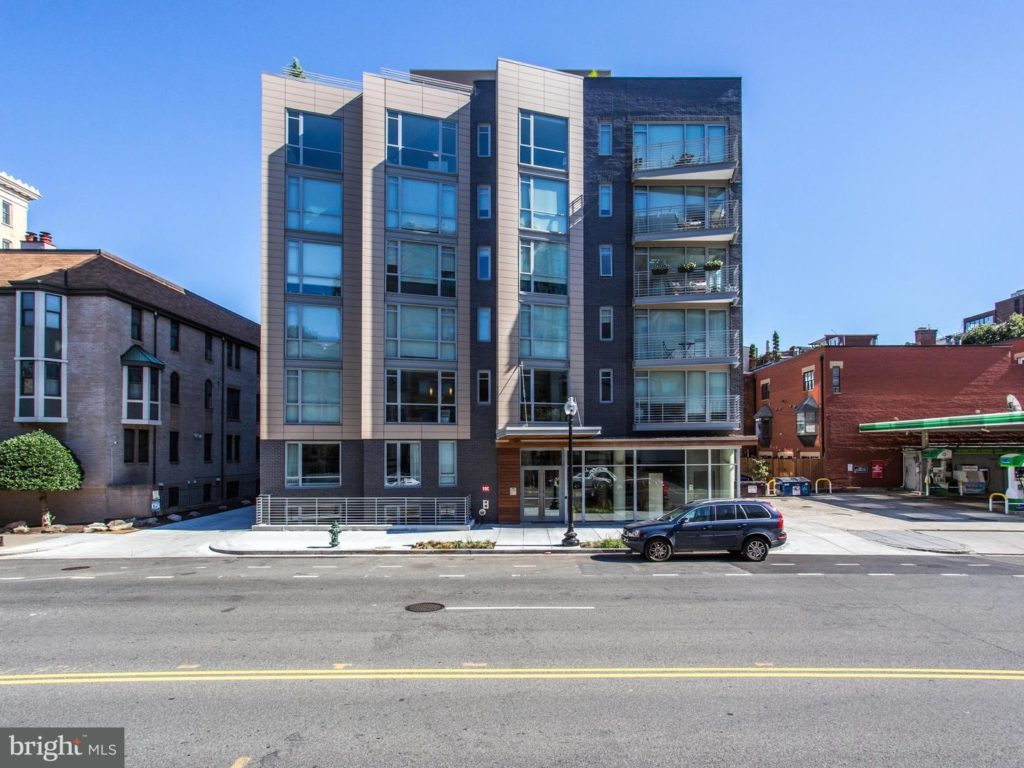 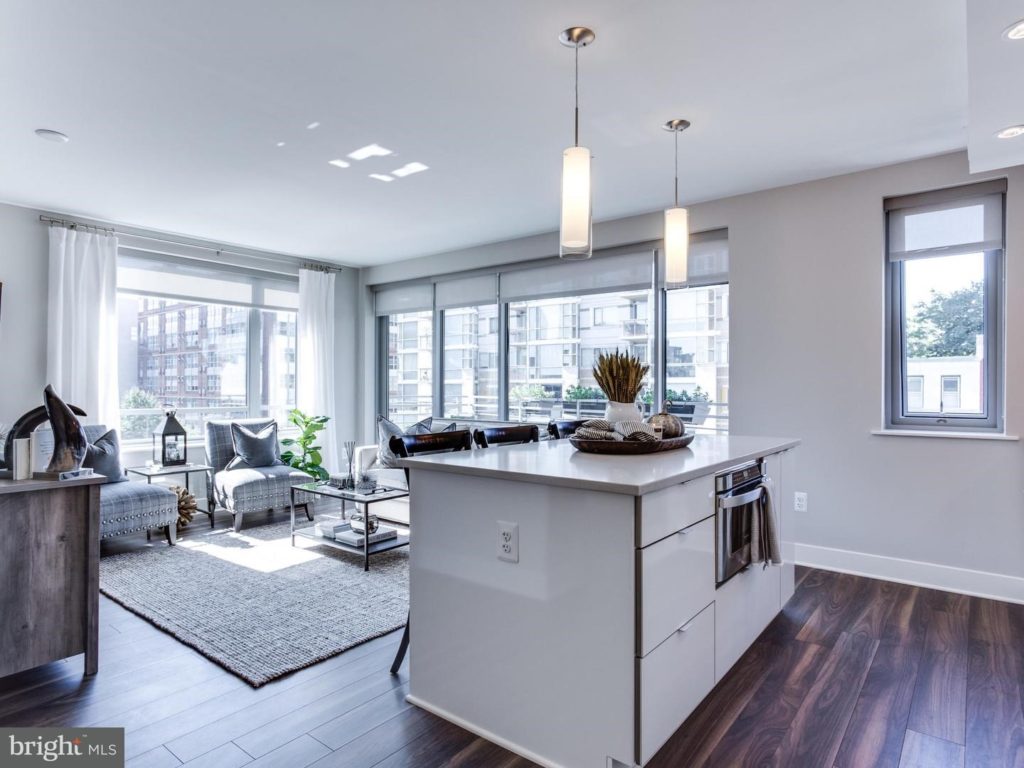 You can read about the pushback on this development from neighbors in 2013.

Pre-construction sales began in March 2016 for this 67 unit building near Logan Circle.

Designed by architect Eric Colbert & Associates, the building was developed by the Holladay Corporation. Holladay is not a stranger to the location, having developed The Rutherford at 1211 13th St NW in 2006, and The Matrix at 1529 14th St NW in 2008.

Here is the new construction sales website for Logan13. Amenities for the building include a fancy lobby, elevators, and a common roof deck.

This particular condo originally sold very recently as new construction in April 2017 for $575,900.

If you’re paying attention to the price per square foot of one bedroom condos, I’m trying to keep a running tab. The subject is more expensive because it is essentially new construction.

The listing agent for this transaction was Brian Wilson with Keller Williams Realty. Amir Tabatabai, with TTR Sotheby’s International Realty, represented the Purchaser.

More Stories
We Got an Opening Date for the Whole Foods Navy Yard!!Free coffee and breakfast to celebrate opening of new Busboys and Poets at 450 K Street, NW