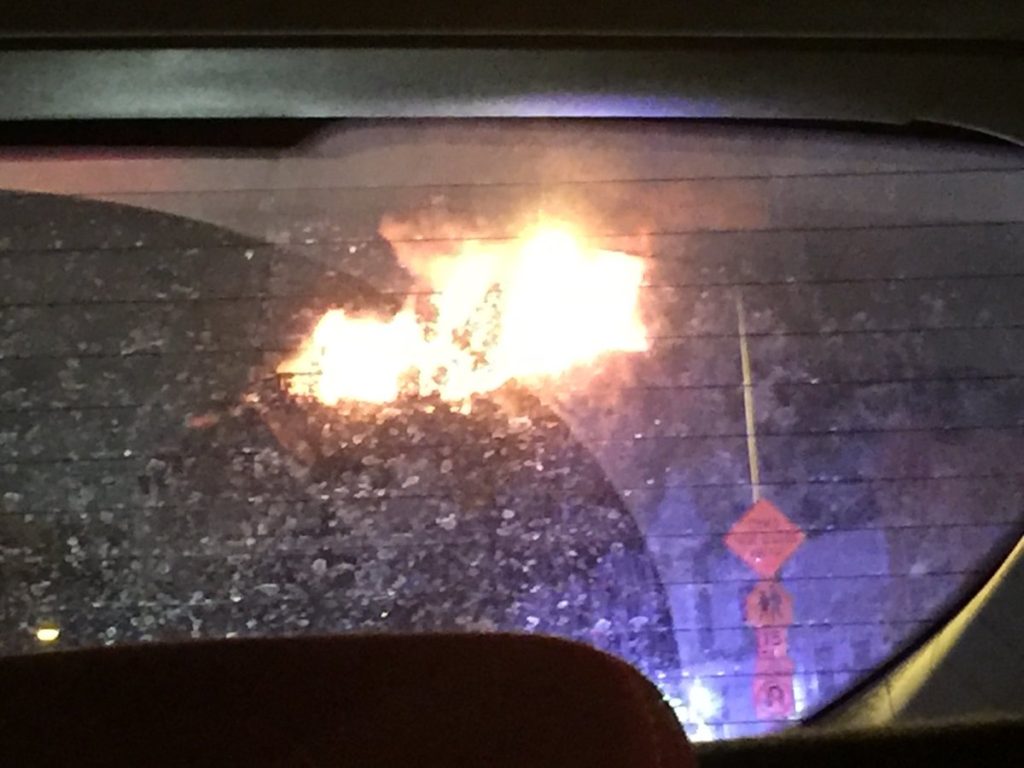 “On Monday, August 20, 2018 at approximately 1200 am, members of the Fifth District, along with DC Fire and EMS responded to the 1300 block of North Capitol Street, NW for a building fire.

The fire was extinguished; however, there were several people displaced from their residences due to damage caused by the fire. There were no injuries reported on the scene.

Temporary road closures were put into place, but all have since re-opened.”

From DC Fire and EMS:

“6 adults & 5 children have been displaced as a result of the Working Fire 1300 block North Capital St NW. We have notified the @RedCrossNCR to respond to the scene.”