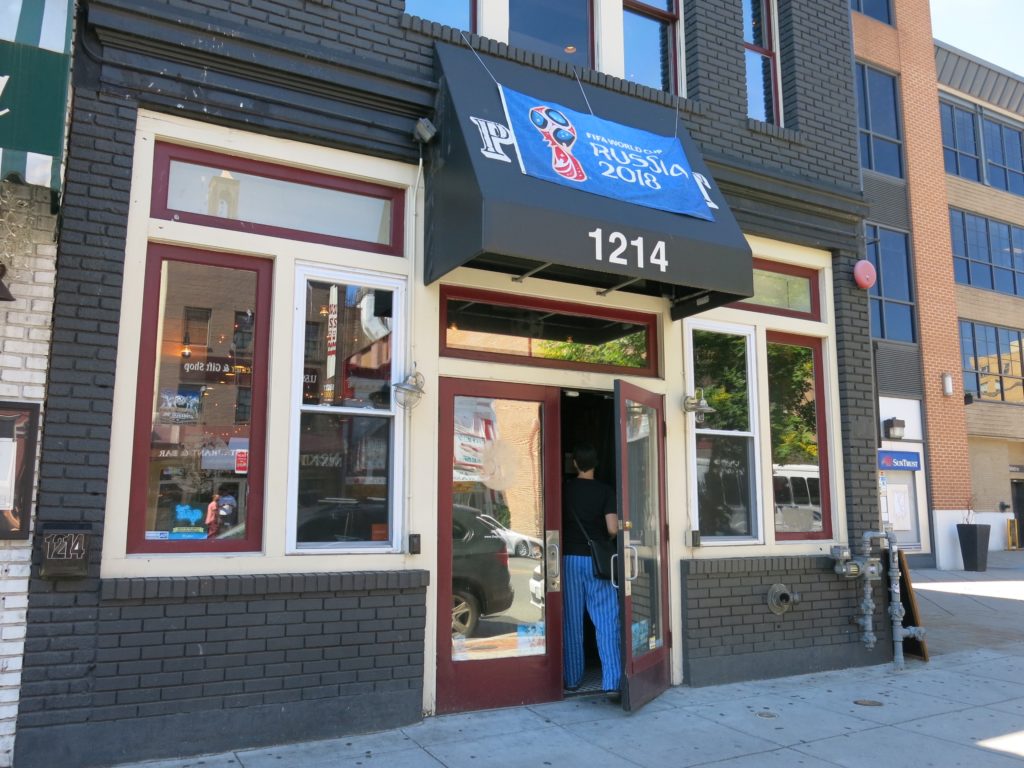 “U Street Pop Up – The team behind DC World Cup HQ; Welcomes Freebyrd Chicken and Solace Brewing Co. to the pop up rotation. 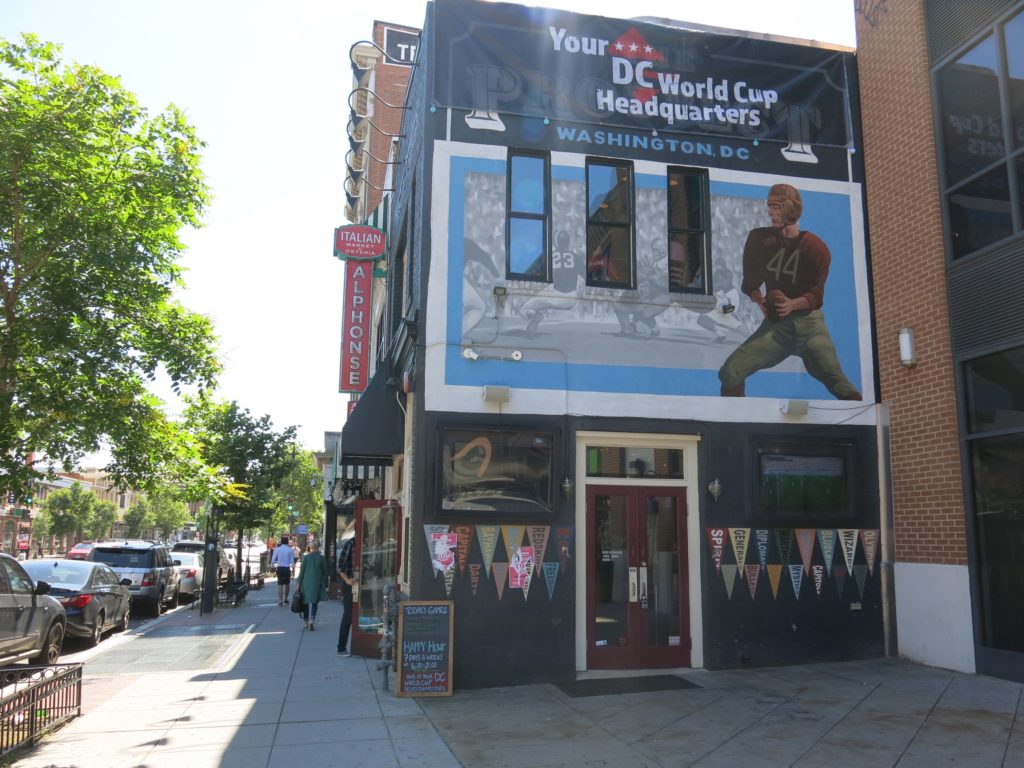 Hot on the heels of the overnight popularity of DC World Cup HQ, U Street Pop Up is now introducing a mid-Summer food and bar collaboration with emerging chicken sandwich concept – FreeByrd Chicken, and popular Ashburn brewery – Solace Brewing Co.

Solace will take over the taps at 1214 U Street with a variety of their flagship brews, in addition to a beer exclusively brewed for U Street Pop Up.

The bar offering will also include a brand new handcrafted Summer Sipper Cocktail Menu, created by the team behind the international cocktails that were featured at the World Cup pop up.”