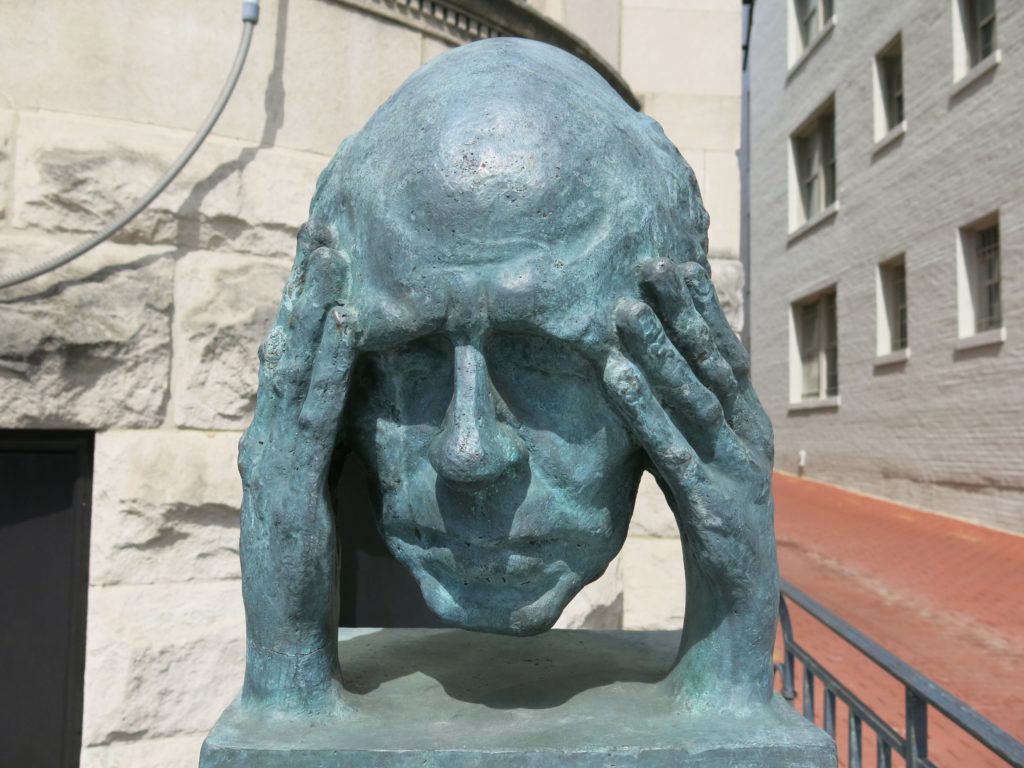 I am the owner of an Affordable Dwelling Unit (ADU) in DC that I wish to sell because I have gotten married and moved into my husband’s home. For those that may not know, before you can sell your ADU, you must notify the city of your intentions and request that they set a maximum sell price. Once that’s done, you can then sell your unit to a qualified buyer whose income is under a certain percentage of the Area Median Income (AMI). It’s not an easy process, but I knew what I signed up (or at least I thought I did).

To make a long story short, I submitted my sale request form and all documentation to the DC Department of Housing and Community Development (DHCD) in the beginning of March. Just shy of 5 months later and DHCD has still not set a sales price!

It took them 3 months just to tell me that my ADU unit is actually overseen by a different department in DHCD and that they transferred my request. THREE MONTHS!!

Then it took that new department nearly a month to tell me that the first department only transferred over my sale request form but no attached documentation and that they needed me to resubmit it (which I did immediately). They have now had my request going on two months and I still don’t have a sales price.

Throughout this entire time, I have been provided with specific points-of-contact who I email regularly to ask for a status update. I am either told that they will get to it within the next few days or so (which never happens) or I get no response at all.

I’m at my wits end. It’s been almost 5 months since I’ve submitted my original request and I am getting nowhere with the city. In the meantime, I must continue to pay my mortgage for a home that I don’t even reside in any longer (I expected this while trying to find an appropriate buyer but not because the city can’t be bothered to process my request!) I can’t rent the home out (since you aren’t allowed to rent an ADU) and I can’t sell it because DC continues to drag their feet. Does anyone in the community have any advice as to what my next steps should be?”

Read more →
More Stories
Your Afternoon Animal Fix“Offers are due on Wednesday, and I’m freaking out. Any advice?”