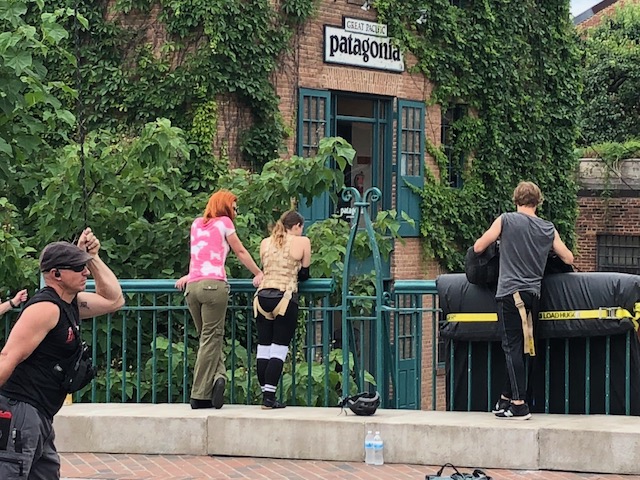 Those sending in Gal Gadot, Chris Pine and or Kristen Wiig photos shall recieve PoPville swag (t-shirts, tote bags etc.) for sure!! Send to [email protected] and let me know how you’d like photo credit to appear.

Thanks to Bry for sending from Georgetown. 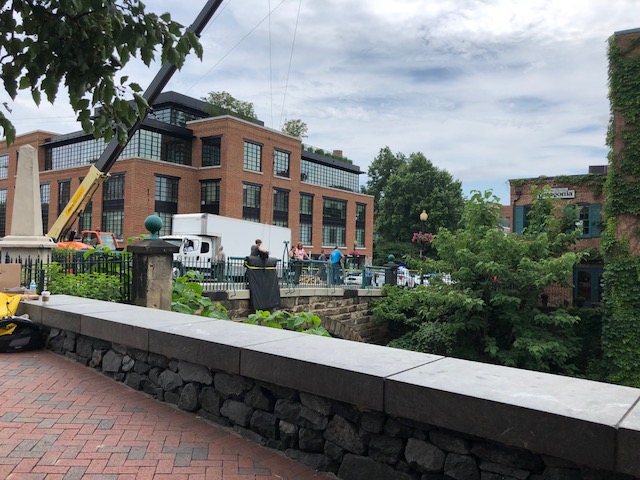 And thanks to C for sending:

Just got a notice from my workplace on 9th St NW (at the corner of Pennsylvania Ave NW) saying our parking garage is closed all weekend for filming of the “Magic Hour” which I learned from PoPville is the new Wonder Woman film. VERY exciting.

Here’s the full info pasted below on street closures — note that “across from 801 Pennsylvania Ave NW” is basically across from the Navy Memorial, which began construction in 1985 and was unveiled in 1987, so if the rumor that the film takes place in 1984 is true, then they won’t be showing the Memorial itself in the film if they are being historically accurate.

We have just learned that Warner Bros. Pictures will film a segment of “Magic Hour” on Saturday, June 16 – 17th across from 801 Pennsylvania Avenue, NW: See below for street closures: Please keep in mind – times and road closures are subject to change without prior notice. 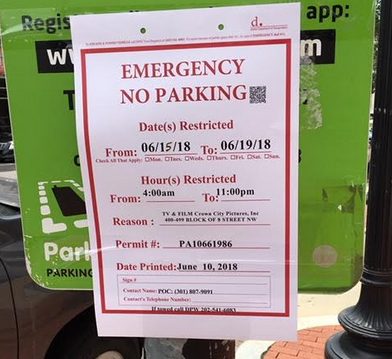 Read more →
More Stories
The State of DC: Should Historic Districts Become History?Looks Like 100 Montaditos has closed in Navy Yard