Rum, art, and a climb to the top of the National Cathedral. 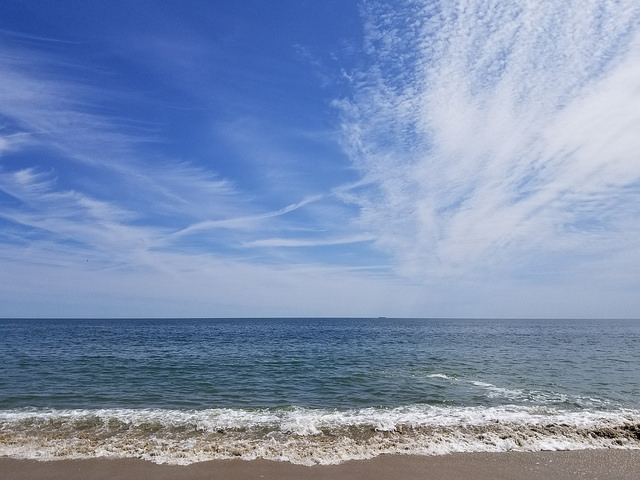 WHO RUN THE WORLD?…Jennifer Palmieri was the communications director for Hillary Clinton, and advised both President Clinton and Obama in the White House. Her New York Times number one best selling book, Dear Madam President: An Open Letter to the Women Who Will Run the World is a look at why a woman hasn’t been president (yet), and how we can change that. Palmieri will be in town tonight to discuss the book, female leadership, and how we can get a woman in the Oval Office.

BIG BLUE PUDDLE…The Story Collider’s event tonight is all about water–oceans, to be precise. Five people will take the mic to share their personal stories about the water, from a US Coast Guard caption to a marine biologist. Floaties not included. 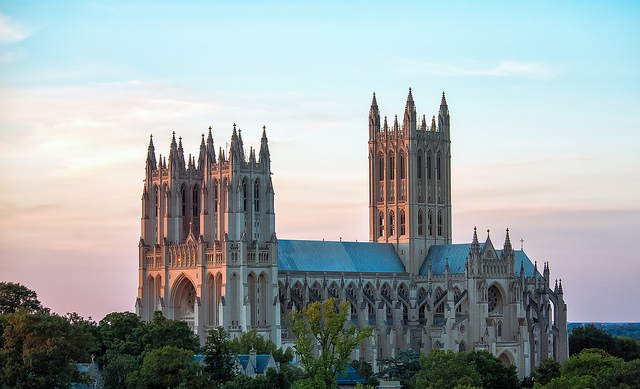 UP IN THE AIR…Get high in D.C.. Literally–the climb to the top spires of the Washington National Cathedral will offer some of the best views in the city. Take the 333 steps to the top of the bell tower for an up-close look at its old stained windows and groups of gargoyles.

RUM RUM, YUM YUM…Where’s the rum? At this rum-inspired dinner, Venezuelan liquor-makers Diplomatico Rum will be in town for a multi-course evening at Cuba Libre. Not only will you get to dig into several dishes each accompanied by a different rum drink, you’ll also get to learn about the liquor’s history and how the distillery makes its spirits today.

PAPA WAS A ROLLING STONE…Are you a classic soul fan? The musical Ain’t Too Proud: The Life and Times of the Temptations is in town at the Kennedy Center starting tonight. Come groove to songs like “My Girl” and “Just My Imagination” as you learn the backstory of the group. (Dancing in your seat encouraged.) 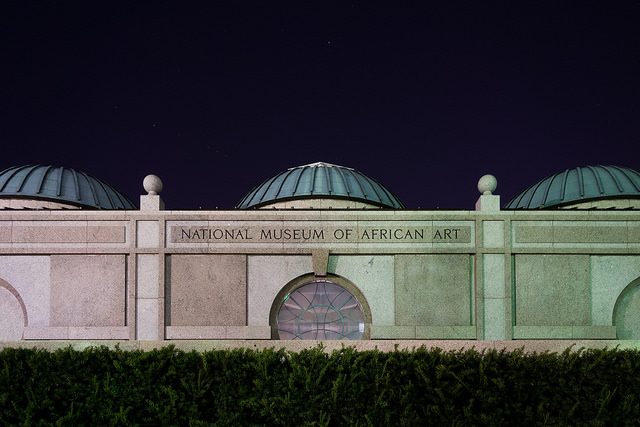 SWAHILI ARTS…Swing by the Museum of African Art for a workshop on Swahili music and dance. Artist and performer Ana Mwalagho will be in the house to teach you about the East African coast’s vibrant melting pot background and how it’s formed Swahili culture. You’ll learn about the music and dances unique to the region, and get to try out a few moves of your own.

AUTHOR TALK…You know Pulitzer Prize winner and New York Times number one bestselling author Jon Meacham for his in-depth biographies of presidents like Andrew Jackson and Thomas jefferson. His latest book, The Soul of America, is a look at times in American history when presidents and civilians came together in the face of hardships. Meacham will discuss his book and current politics tonight with Washington grand dame Sally Quinn.

GET ARTSY…Georg Baselitz has a new retrospective opening at the Hirshhorn, Baselitz: Six Decades, which covers his life’s work. The artist grew up in post-war East Germany, and is known as one of the greatest living painters from the country. Come hear the artist in conversation with the Hirshhorn’s chief curator as he discusses the over 100 works on display, his large-scale style, and his place in the international contemporary art world.

AND…Free barre by the water…What does religious freedom have to do with the World Cup?…World Refugee Day concert…Senator Patrick Leahy wants you to eat ice cream…Free tunes at the Wharf…Ray LaMontagne at the Anthem… 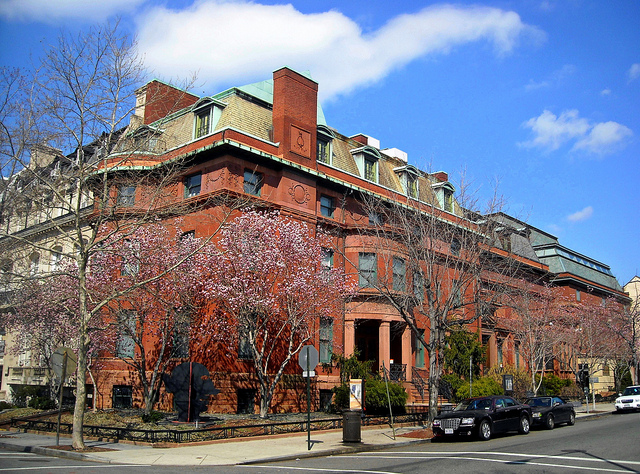 SUMMER SHINDIG…The Phillips Collection is kicking off summer with a shindig. Come by as the original Phillips House galleries are open to the public with drinks, music, and activities. You can get tours of the works before sipping on drinks, eating BBQ, and listening to live jazz. Plus, bring items like diapers or blankets for donation–they’ll be given to My Sister’s Place.

HISTORICAL SIPPIN’…This is multitasking at its finest: Tonight’s History Happy Hour will dive into the long history of presidential speechwriters while you get to sip on some beverages. Robert Schlesinger, author of White House Ghosts: Presidents and Their Speechwriters will talk about the writers behind phrases such as “Four score and seven years ago” and “Ask not what your country can do for you…” While you get a history crash course, the Willard InterContinental bartender will walk you through a mixology class (yes, you get to drink the cocktails afterwards).

MORE TUNES, PLZ…Calling all musicians, concert hall owners, bloggers, and general music lovers: D.C. Music Industry Night is an evening where folks from all walks of the music world can get together to mingle and chat. Tonight’s event kicks off with a discussion on music streaming services and their impact on the industry. After the panel, hang out for drinks and conversation with some of Washington’s most musical movers and shakers.