Advertise with PoP
Search
What the Helen of Troy is This 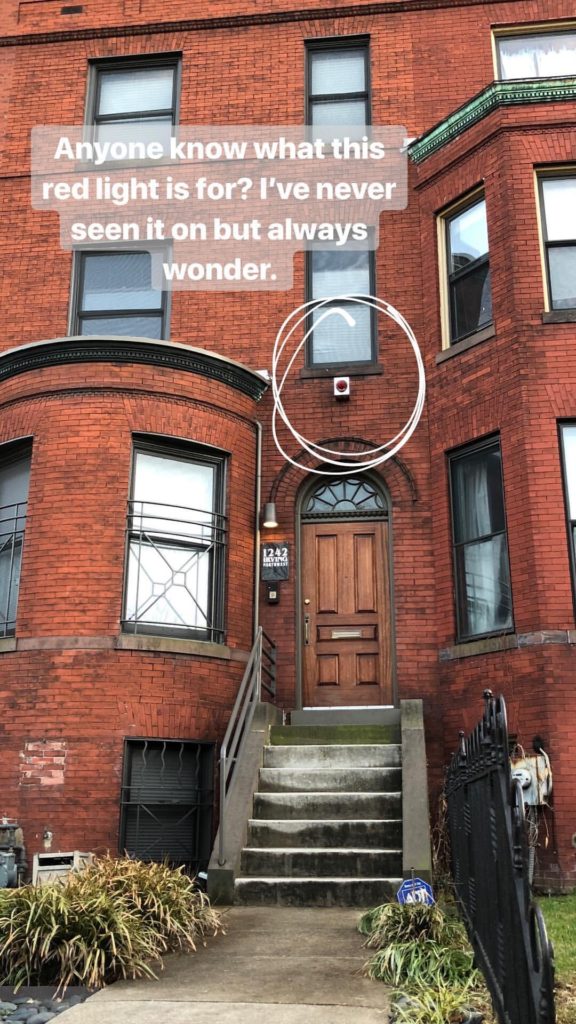 Question for the PoPville hive mind: On a few houses in DC I’ve seen these red lights. I’ve never seen them lit up. They’re usually the height of a second-floor window near the front door. I polled friends and one suggested it’s an old fire alarm, another that it’s an old security system. Google is letting me down, though maybe it’s a completely obvious thing I’m missing.

I’ve never seen them in another city.”

Ed. Note: I always assumed they were part of an old fire alarm alert system, right?

Read more →
More Stories
“Anyone know why so many restaurants are still not allowing pets on their patios? “Your Afternoon Animal Fix