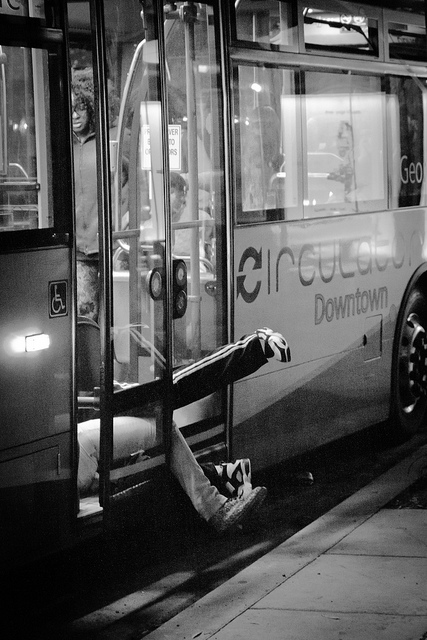 “Mayor Bowser announced that the District is making it easier for Capitals fans to move around the city during Game 5 of the Stanley Cup Final by offering free DC Circulator service on all routes on Thursday, June 7 beginning at 6:00 p.m. The free rides will continue after the game, through the close of service.

“The DC Circulator always rocks the red, now we’re calling on all residents to do the same,” said Mayor Bowser. “Let’s go, Caps!”

The Georgetown-Union Station route stop at 7th Street and Massachusetts Avenue, NW is just steps away from Capital One Arena where the game will be broadcast live. This route allows fans to avoid several road closures, provides an alternative to Gallery Place Metro station, and connects with Metrorail’s Red Line, MARC, Amtrak, and Intercity Buses at Union Station and Metrorail’s Orange, Blue, and Silver lines at McPherson Square, Farragut West, and Foggy Bottom stations.

Riders can also keep up with the game using the free on-board Wi-Fi available on the new DC Circulator buses.