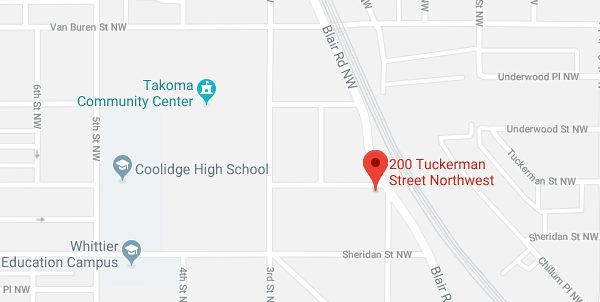 “On today’s date at 3:20 pm, Fourth District Units responded to a call for a shooting in the 200 block of Tuckerman Street, NW.

Units arrived on the scene and located two victims – both victims were transported to a medical facility.

The victims appeared to have non-life threatening injuries –

It was reported that the suspects – both black males were seen fleeing the scene in a black convertible Chrysler Sebring.”

Next
Your Afternoon Animal Fix – AdoPtville