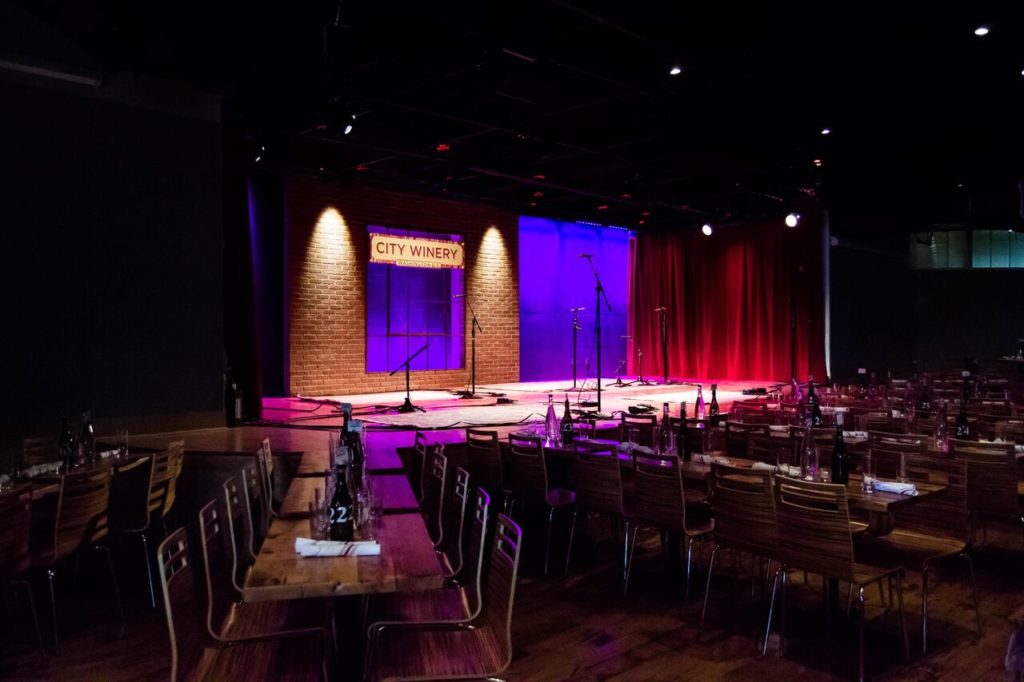 Sweet! From a press release: 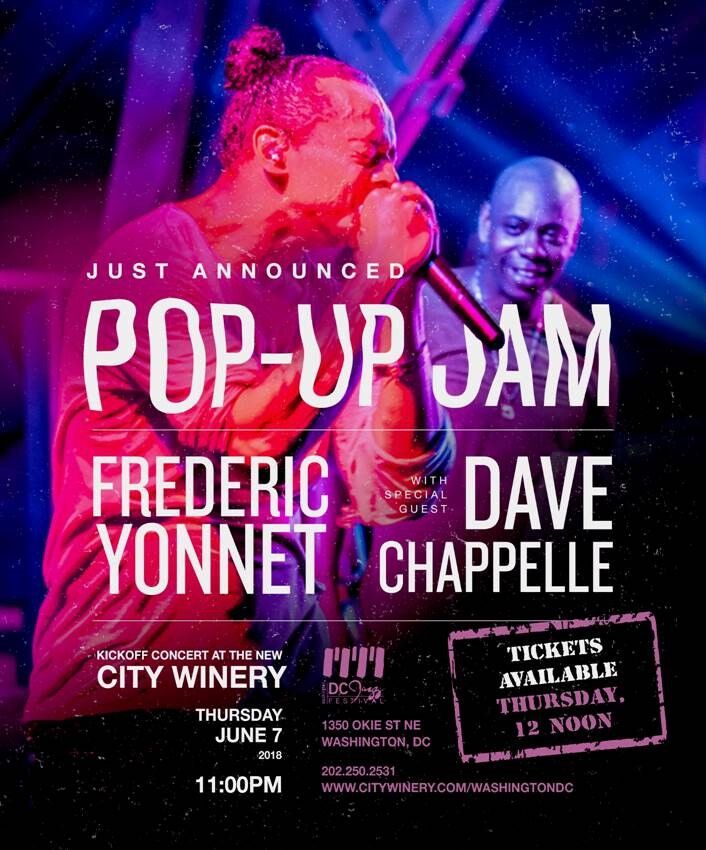 All tickets to this special engagement are $50.00 and are general admission, with seating available on a first come, first served basis. Doors open at 10:30pm and tickets can be purchased at www.citywinery.com/washingtondc beginning today at 12:00pm EST. City Winery’s Barrel Room restaurant, bar and lounge will be open for regular dinner service beginning at 5pm and reservations can be made online or by calling 202-250-2531. Reservations to the first-floor restaurant do not include access to the show but can be reserved separately.

City Winery Washington D.C. is the official mainstage partner for the 2018 DC JazzFest, the nation’s most diverse citywide jazz festival, kicking off with the Opening Ceremony and performance by Yonnet, an acclaimed jazz harmonicist. Tickets for all of City Winery’s exciting DC JazzFest performances are now live at www.citywinery.com/washingtondc, where guests can reserve seats for a variety of world-class performers in the Winery’s intimate 300-seat performance space. A portion of ticket proceeds will benefit DC JazzFest’s outreach programs, encouraging musical skills, education, and appreciation year-round among students in the metropolitan Washington region.”

Thanks to Dar for sending above from Dupont and thanks to Tom for sending below from Logan:

Read more →
More Stories
Melania May Have Been Found But Not Before Some Killer Street Art SproutedLove Live DC: 5 Mistakes That are Costing Sellers Money in Today’s Market