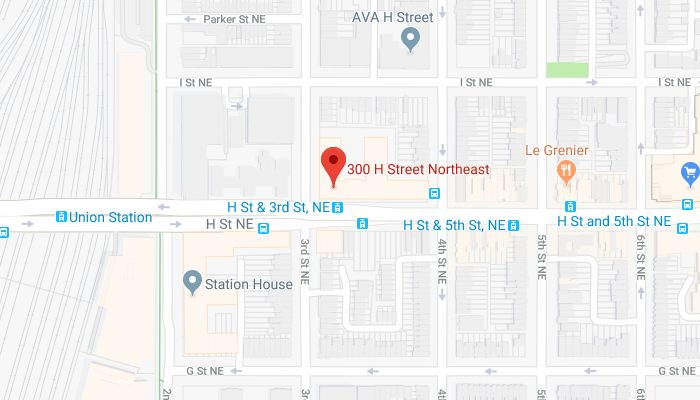 This happened on the south side of the street just before the sidewalk juts out for the streetcar stop that was hit by a commercial bus and still has not reopened. The boy who was riding with his brother on H Street, NE last night lost his life. The scene of the two bicycles on the street, the injured boy being administered CPR and his brother giving a statement to police was so sad.

The combination of the streetcar, Metro and commercial buses, cars and trucks and overall traffic speed combined with bicyclists proved to be deadly for this young person. May he rest in peace.

The intersection is very dangerous for pedestrians, bicyclists, scooters, and everyone passing through. DDOT needs to look at this part of H to make it safer.

“Detectives with the Metropolitan Police Department’s Major Crash Investigations Unit are investigating a fatal traffic crash that occurred on Saturday, June 23, 2018, in the 300 block of H Street, Northeast.

The decedent has been identified as 19-year-old Malik Habib, of Northeast.”

Ed. Note: There was also a terrible multi-car crash earlier on H Street on June 23rd. 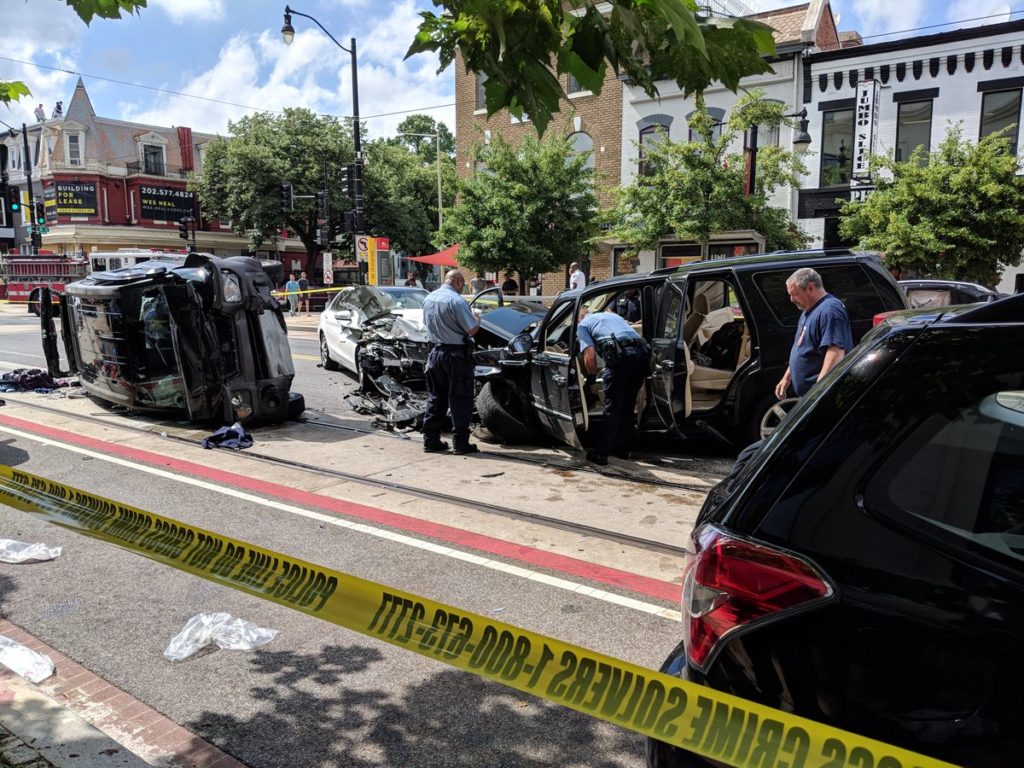 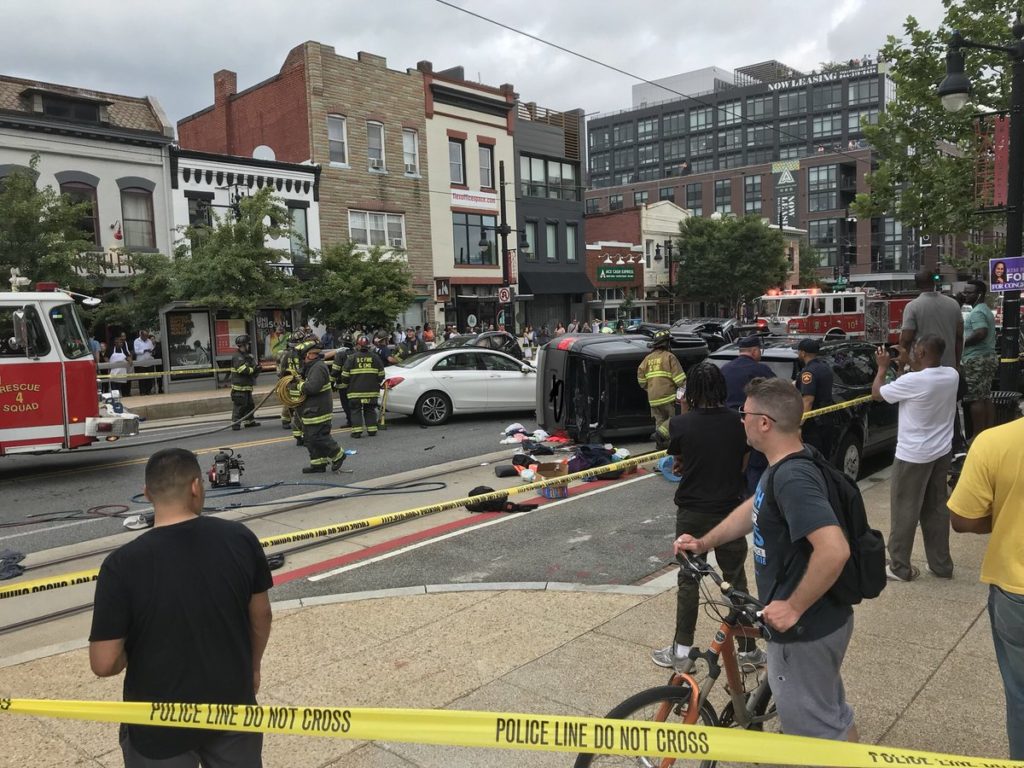 Read more →
More Stories
What’s Going On This Week? Here are the Best Events in TownToday’s Rental has “outdoor swimming pool with sundeck and a heated indoor pool”