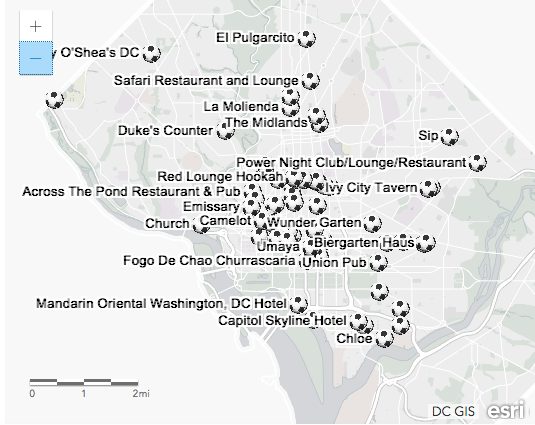 “Under the 2018 World Cup Extended Hours program, 75 licensees have been approved to sell alcohol one hour earlier during the FIFA World Cup Tournament. Establishments that registered with the Alcoholic Beverage Regulation Administration (ABRA) are permitted to allow the sale, service and consumption of alcoholic beverages beginning at 7:00 a.m. daily from June 14 to July 15, 2018.” 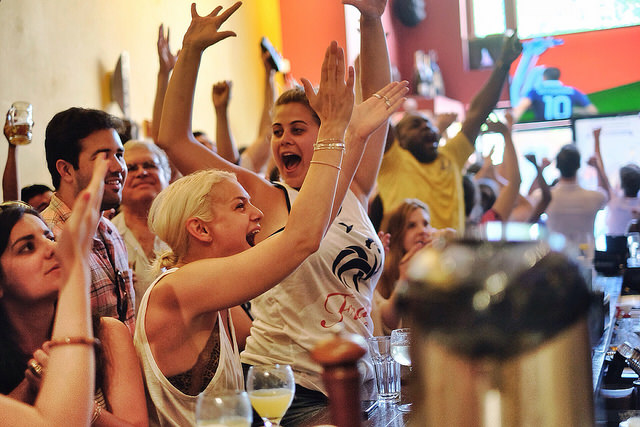 “The 2026 World Cup is coming to North America! The United Bid, which was jointly submitted by the federations of Canada, Mexico, and the United States, emerged as the winning bid after a public vote held among FIFA’s member nations on the eve of the 2018 World Cup.

Potential 2026 World Cup host cities (up to 16 cities of the 23 below will be chosen to actually host World Cup games):