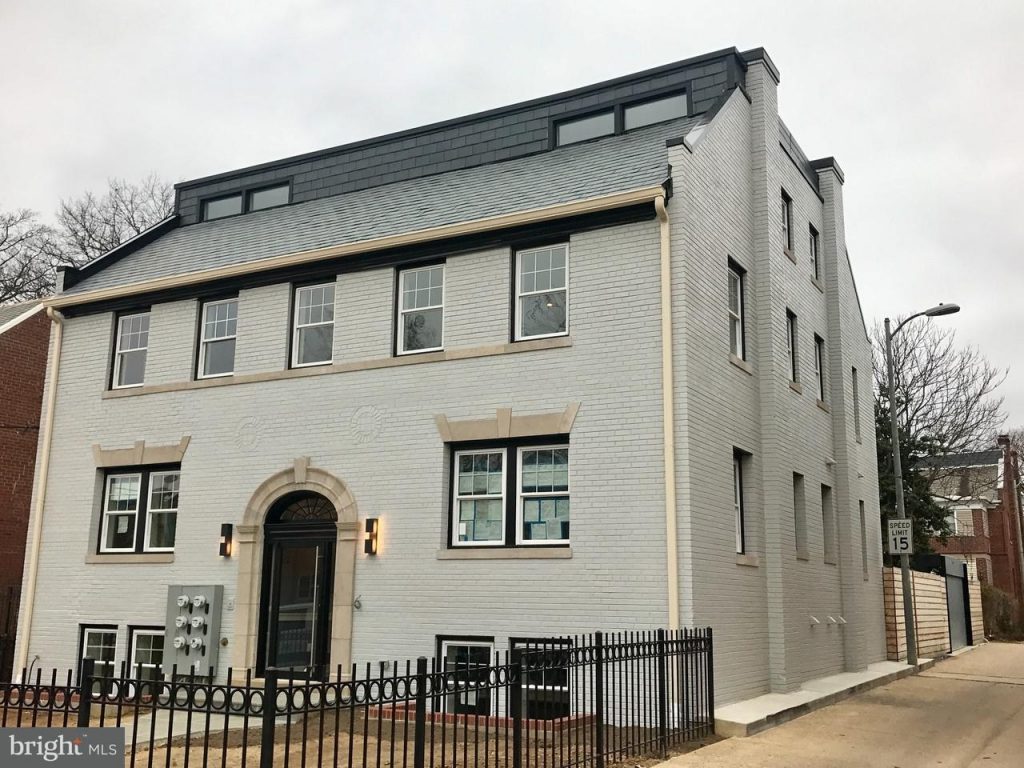 The original listings can be seen here: here.

The details about each unit sale in comparison to each other can be seen: here.

These newly converted condos in the NE DC neighborhood of Trinidad, north of the H Street corridor (and SoFlo, if that’s still a thing), sold like hotcakes. All but one was under contract in nine days or less, and the holdout lasted less than a month.

All of the units received a subsidy back from the developer ranging from $1198. to $11,890. Factoring those in, as well as adjusting for three units with parking, these condos sold for $365. per square foot.

This is well below the $442 median price per square foot for condos in Trinidad sold during the first quarter of 2018 (data from Compass Markets app for agents). The lower price may reflect that the location is further from H Street commercial activity than other parts of the neighborhood.

Read more →
More Stories
12 Of Our Favorite Events in D.C. This Weekend“We can and must do better then this.”