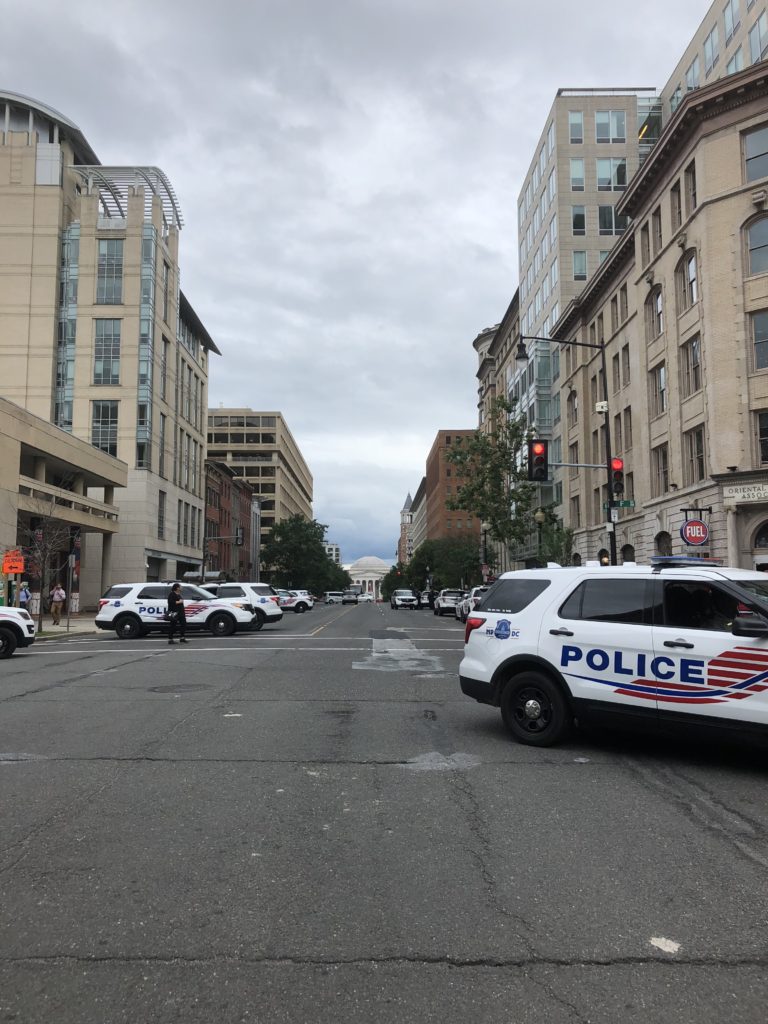 First, let me say that although I am not a hockey fan, I AM very excited for the Capitals! I just have questions. Starting yesterday, MPD had blocked off 6th St NW from H to E St, and F St NW from 5th to 7th. My understanding is there isn’t even a game here until Saturday, so… what is all this stuff? Will it be like this until the hockey is over (which I hope will end with a celebratory parade)?”

It’s cause we have the greatest fans – the scene outside Capital One Arena Last night (where there are viewing parties):

The Metropolitan Police Department wishes to advise the public of street closures in conjunction with the 2018 Stanley Cup Final:

Limited traffic will be accessible only to local residents and monthly parking pass holders in the following area:

Read more →
More Stories
Sean’s Metrodwelling Digest: Why Higher Co-op Fees Actually Make Sense“Are there legal issues with the way they are using this building as a hotel and long-term rental space?”