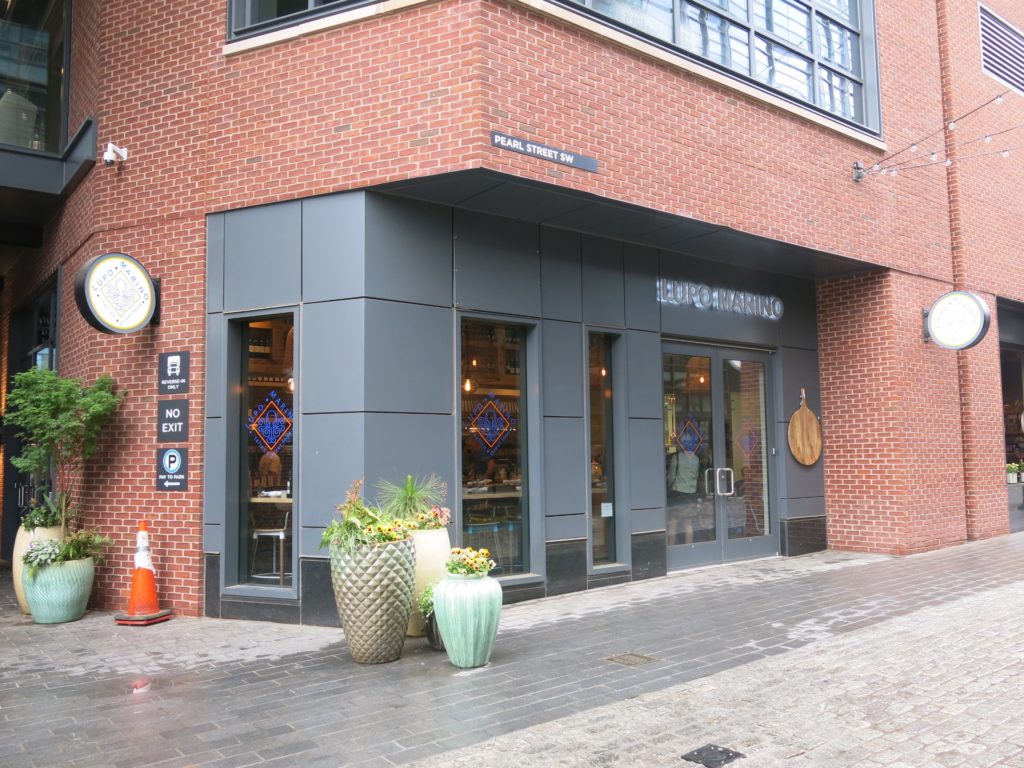 “Lahlou Restaurant Group is pleased to announce the May 18 opening of its latest concept, Lupo Marino, located at 40 Pearl Street, SW. The intimate 68-seat restaurant, which translates to “wolf of the sea”, will serve Southern Italian “street food” within The Wharf development situated in the Southwest Waterfront.

Todd Sprik has been tapped to serve as executive chef of Lupo Marino. Born in Chicago and raised in Wisconsin, Sprik brings 10 years of impressive culinary experience to his new position relocating from Florida to Washington, DC. He was most recently the chef de cuisine of South Beach’s Byblos Miami. During Sprik’s seven-year culinary career in the sunshine state, he also served as the sous chef of Stephen Starr’s Le Zoo in Bal Harbour for one year and cooked for three years at the renowned Scarpetta by Scott Conant, in Miami’s Fontainebleau. He moved to Florida in September 2011 to help Giovanni Rocchio open Valentino’s Cucina Italiana in Fort Lauderdale, which remains a destination Italian restaurant.

Sprik earned his culinary arts degree at the French Culinary Institute in New York in 2008. While studying in Manhattan, he worked at Bayard’s Events and Catering and interned at Bouley restaurant, later securing a job for two years at Shorty’s.32. This opportunity led him to join Gabriel Kreuther in 2009, at The Modern in the MOMA. It was here he honed his technique and palate under the James Beard Foundation award-winning “Best Chef in New York City.” During his tenure Sprik assisted with three James Beard House dinners with notable Chefs Jean-George Vongerichten, Gabriel Kreuther and Ron Gallo. Then in 2010, he accepted a position as a line cook at Il Buco and one year later, was named chef de partie at Colicchio & Sons. In 2012, Sprik wanted a change of pace so he relocated to the tropical beaches of South Florida where he would expand his knowledge of Mediterranean and Italian fare.

Consulting Mixologist Francesco Amodeo of Don Ciccio & Figli will assist with the beverage program, which will include a selection of signature craft cocktails. Priced from $12 to $14 each, libations will include the Menta with bourbon, C3 Carciofo artichoke liqueur, Amaro don Fernet and orange; Peppino with gin, limoncello, lemon juice, Prosecco and bitters, as well as the Toto with vodka, mandarin, lemon juice, white vermouth and basil. Lupo Marino will also offer an exclusively Italian wine list with 54 wines will be available by the bottle and 14 wines by the glass. An extensive collection of sparkling wines will be available to pair well with the restaurants selection of fried dishes. Prices range from $12 to $17 by the glass, and from $40 to $150 by the bottle, with a majority of the bottle selections available for under $60.

The restaurant features 68 seats in the main dining room, which includes 18 seats at the bar and a 12-seat communal table. An outdoor patio will also be available during the spring and summer months (weather permitting) and can accommodate an additional 28 guests seated.

Lupo Marino is located within The Wharf development at 40 Pearl Street, SW, Washington, D.C 20024. It’s situated just three blocks from the Waterfront-SEU Metro accessible on the green line. The restaurant is open daily, from 11 AM to 11 PM. For additional information, please call the restaurant directly at (202) 506-1306 or visit www.lupomarinodc.com.” 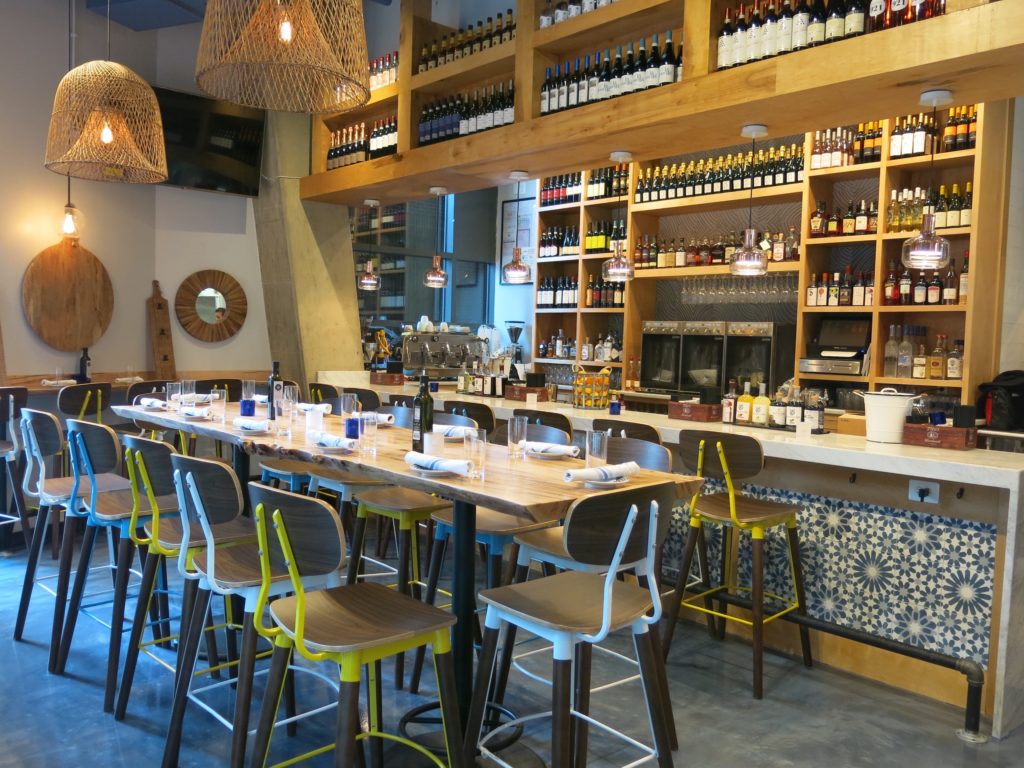 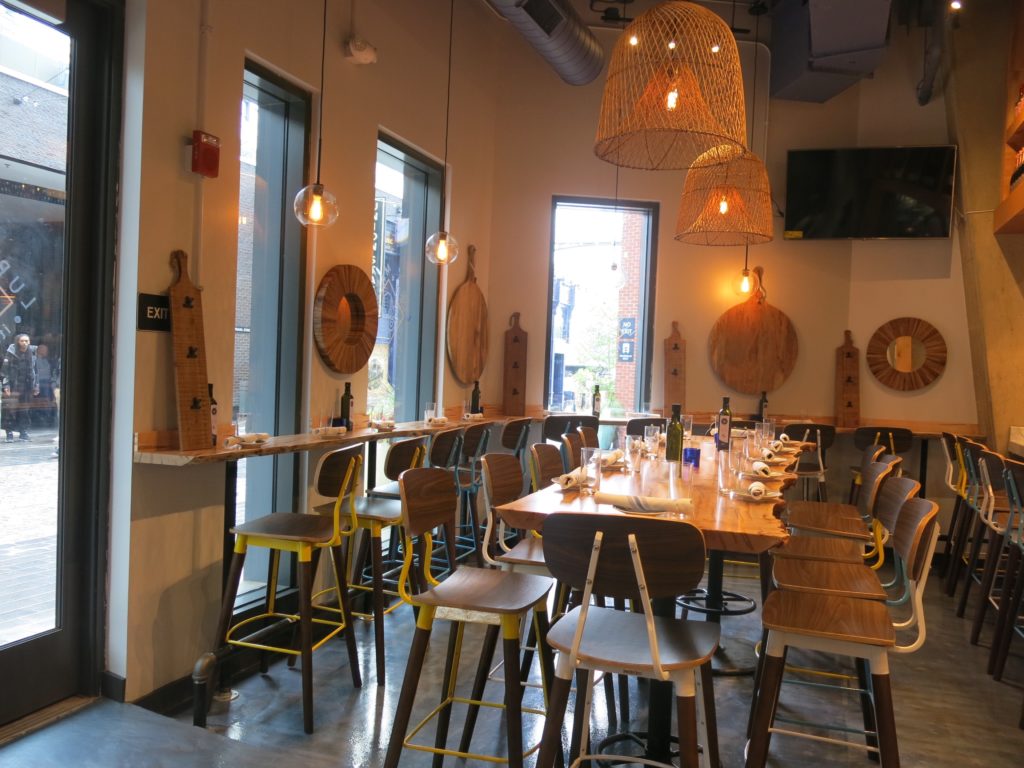 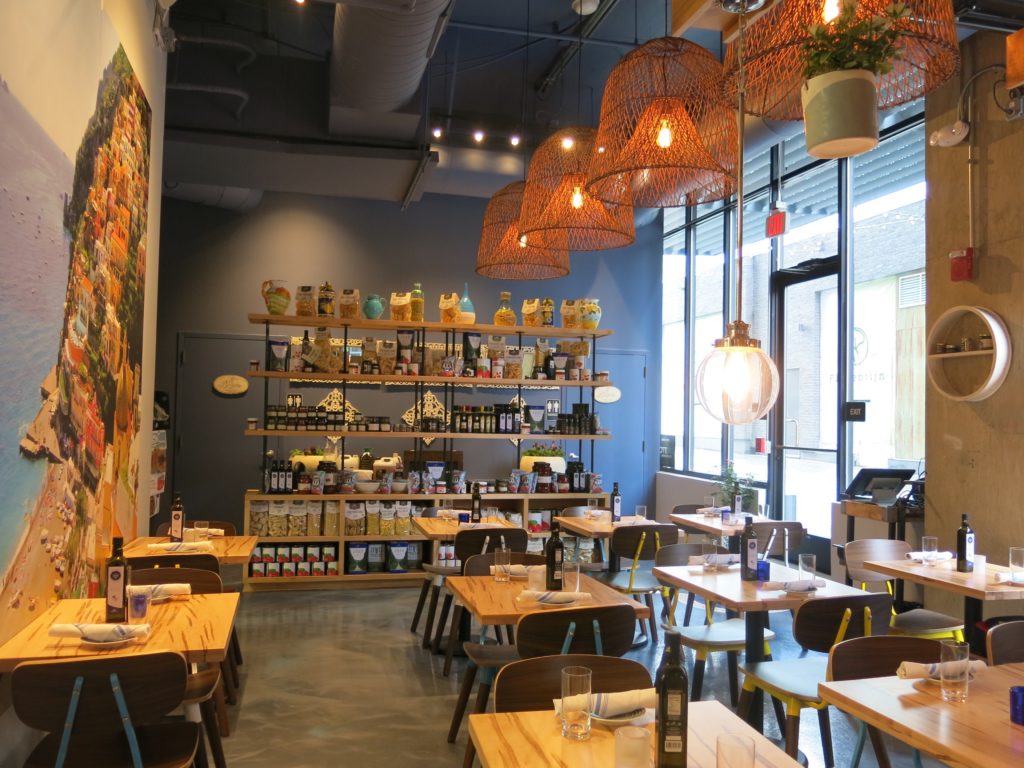 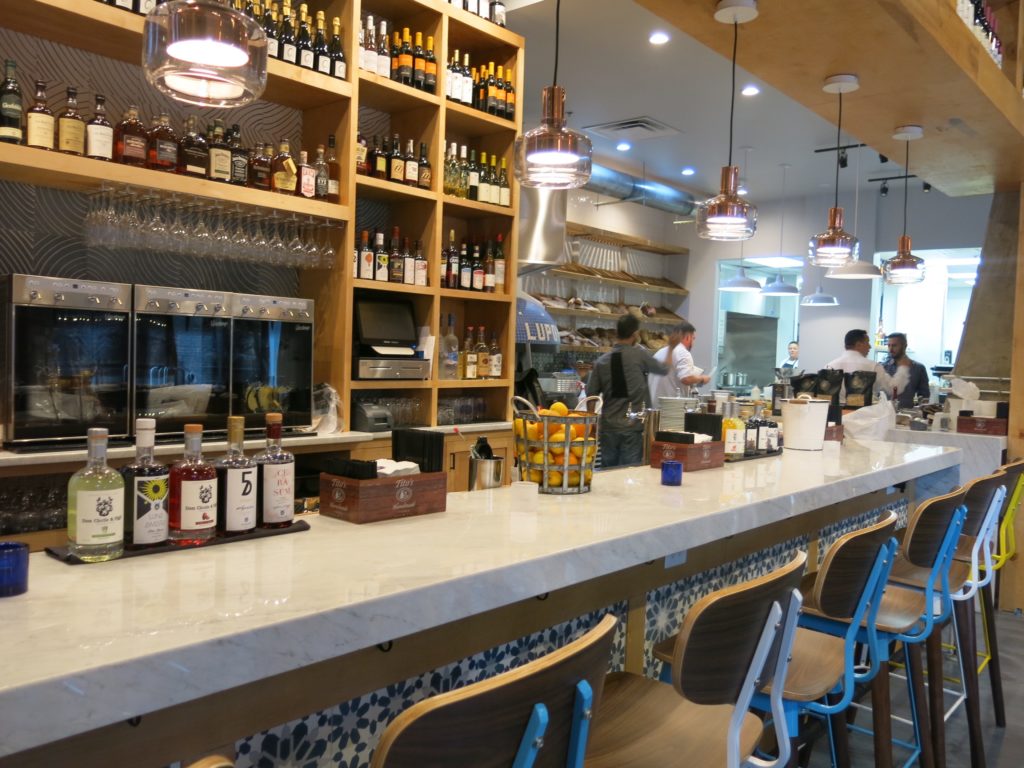 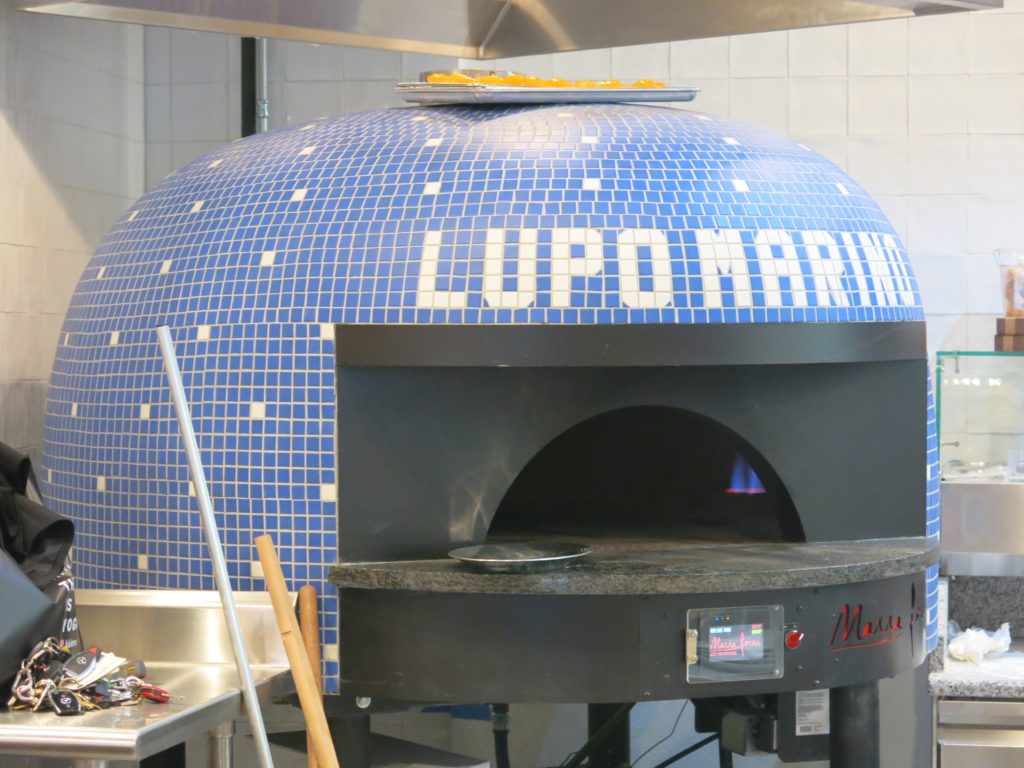 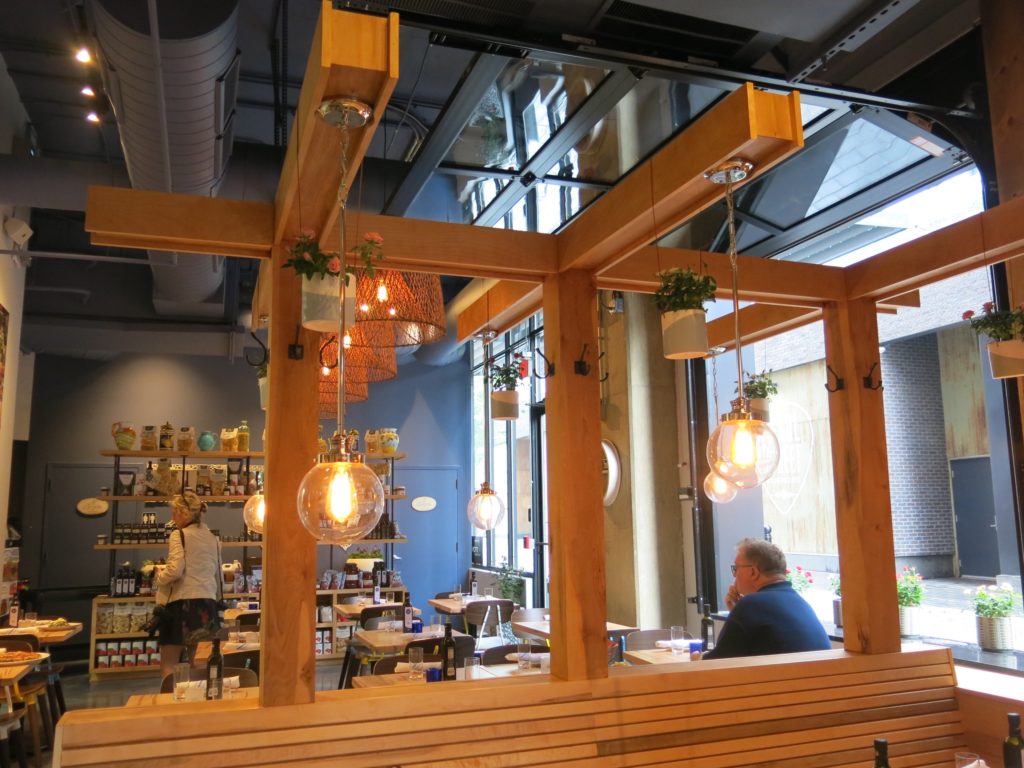 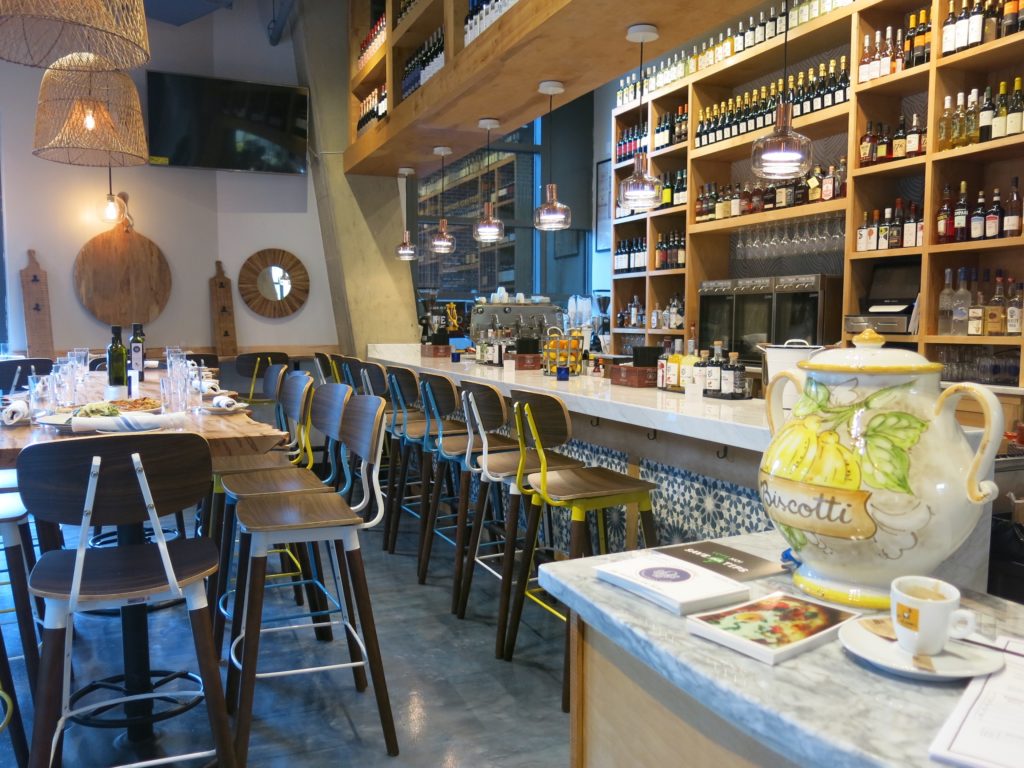 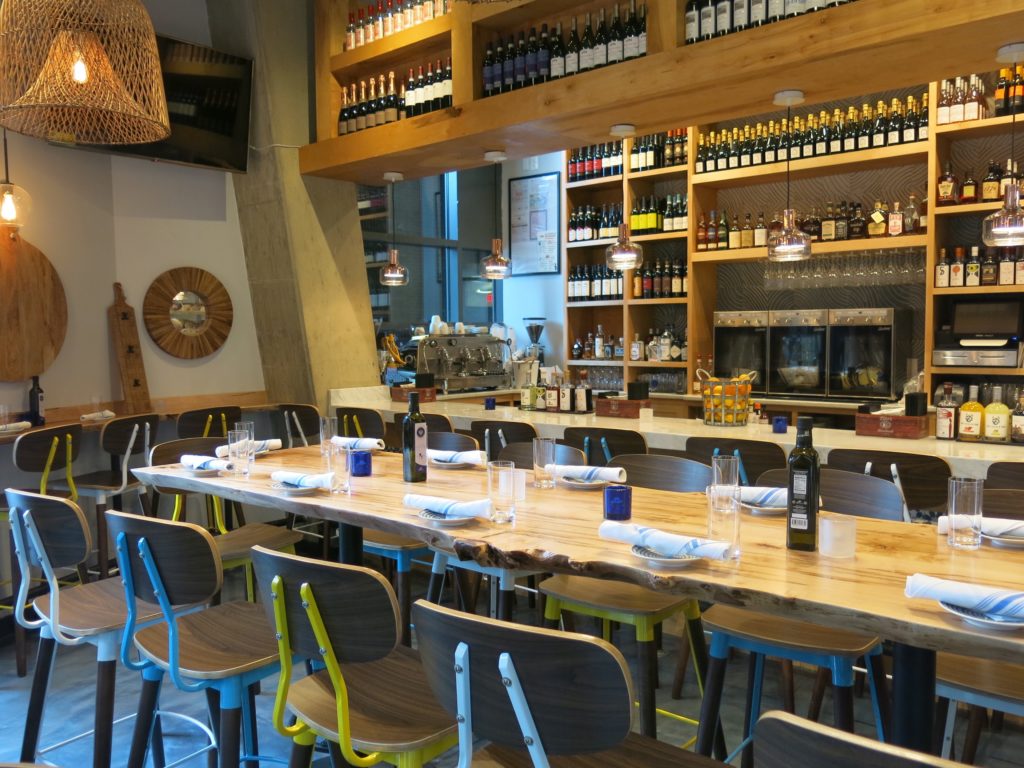 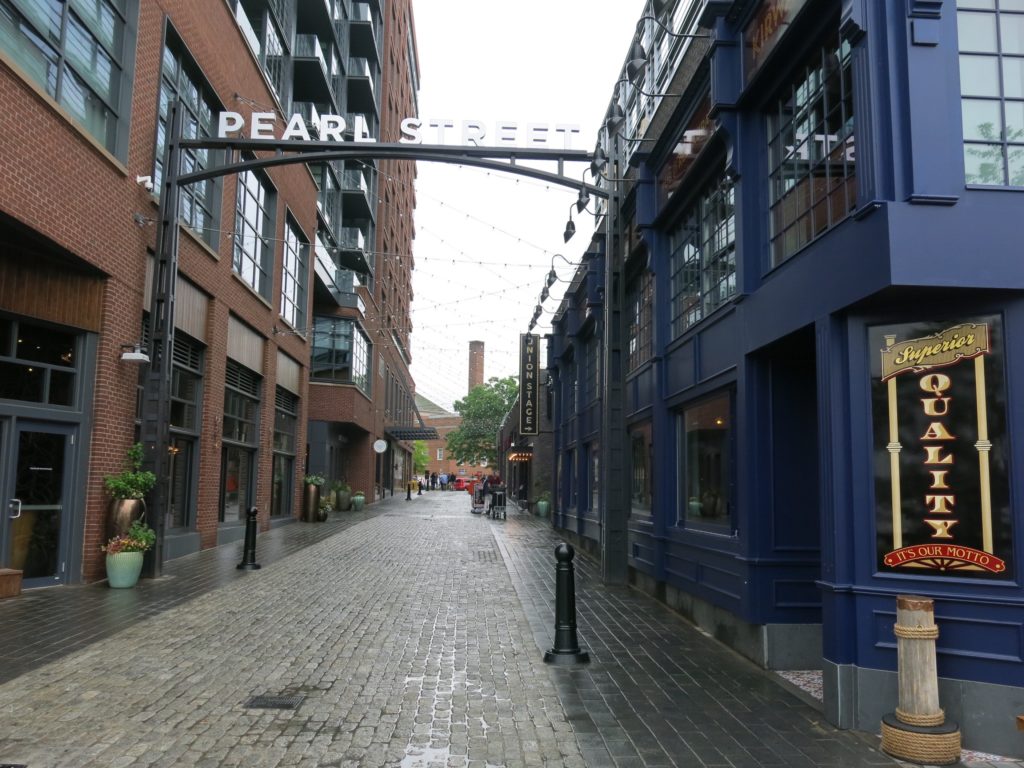