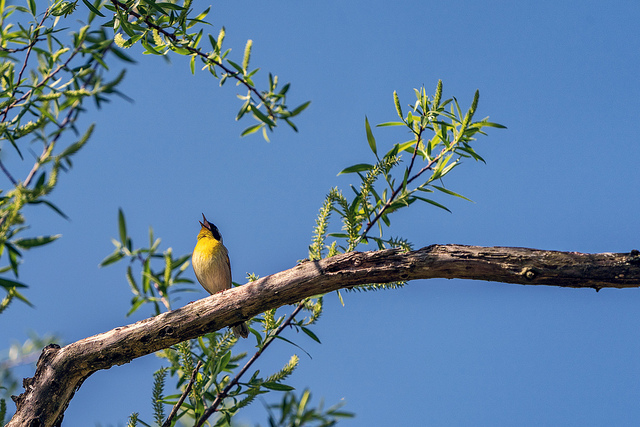 “Small businesses are the backbone of our economy – they create jobs and business for DC residents and neighborhoods and help us give Washingtonians in all eight wards a fair shot,” said Mayor Bowser. “It is fitting that we celebrate the Great Streets grantees during Small Business Week, highlighting all they do to create opportunity and drive innovation in Washington, DC.”

The competitive grants were awarded to small business owners who represent the District’s diverse business community, from restaurants and retail to fitness centers and creative spaces. The Fiscal Year 2018 grantees include:

Through Great Streets, the Bowser Administration has awarded more than $14 million to 274 small businesses and helped create an estimated 1,000 jobs.”