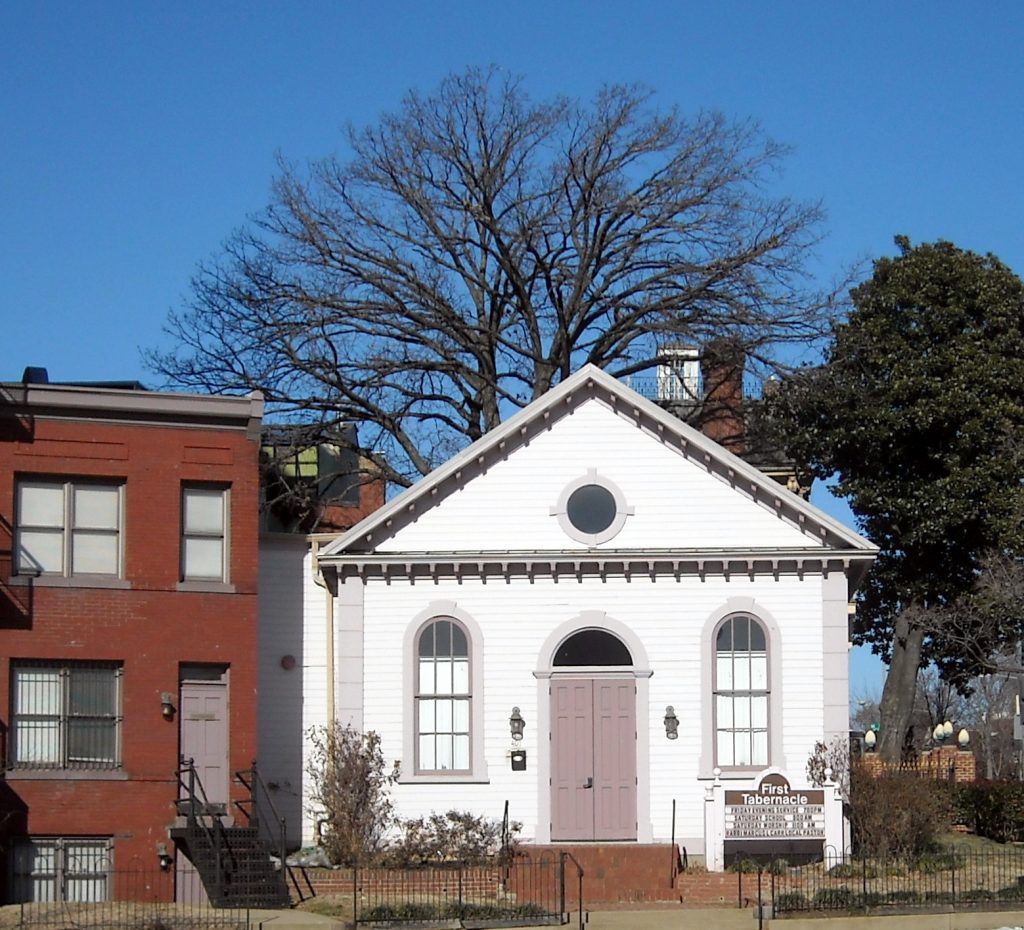 photo via Wikipedia by AgnosticPreachersKid

At its regularly-scheduled meeting May 1, Advisory Neighborhood Commission (ANC) 6E/Shaw voted to support a proposal to name a set of Mt. Vernon Squangle alleys “Crowdy Court”. After the vote, Councilmember Charles Allen (Ward Six) told the ANC that he would introduce a law to the City Council to make the name official. 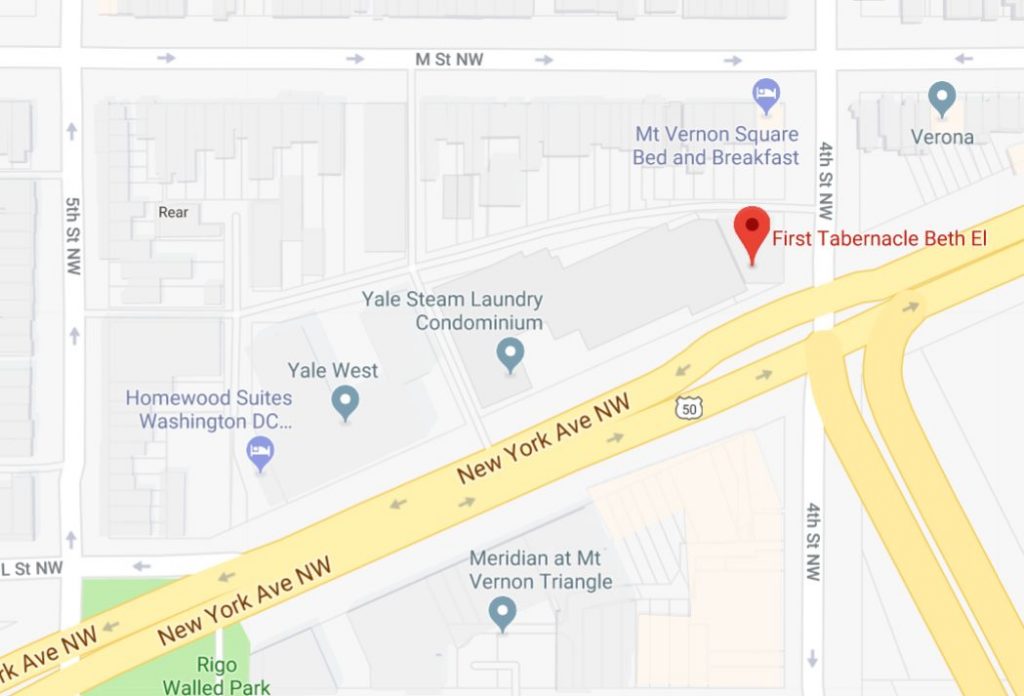 The alleys are located in the interior of the block bordered by Fourth Street, M Street, Fifth Street, and New York Avenue NW. They will be named in honor of William Saunders Crowdy, who was born into slavery in Maryland, escaped, served in the Union Army, and became, in 1896, the founder of The Church of God and Saints of Christ, a Black Hebrew Israelite religious group, according to Wikipedia.

In 1906, Crowdy purchased the building at 401 New York Avenue NW (next to the alley) that now houses the First Tabernacle Beth El of The Church of God and Saints of Christ, Rabbi Marcus Carr told the ANC. Today, the building is on the National Register of Historic Places (NRHP).

Rabbi Carr said of Crowdy: “His vision was to AID suffering humanity.”

As previously reported on PoPville, the initiative to give the alley a unique name began when residents of its carriage houses found it difficult to receive mail and other services using their current official addresses, which might be, for example, “1199 5th Street Rear NW”.

Several names were considered. Research revealed that the alleys were once called “Brown’s Court”, but there is already a street with that name on Capitol Hill. Residents also considered “Yale Steam Alley” or “Yale Steam Laundry Alley”, in honor of another NRHP property (now condos) located on the block at 437-443 New York Avenue.

There was applause from more than 20 allies of the First Tabernacle Beth El in attendance when the ANC voted to endorse the new name. Shortly after the vote was taken, Councilmember Allen arrived to talk to the ANC in his capacity as candidate for re-election, and confirmed his intention to quickly introduce legislation to make the name official.

In another vote about the same set of alleys immediately afterward, ANC6E voted not to support a proposal by the District Department of Transportation to close the M Street entrance to the alleys. Drivers have been using the alley as a shortcut to get to the nearby entrance to I-395. As a alternative, the ANC suggested DDOT install traffic-calming measures in the alley.