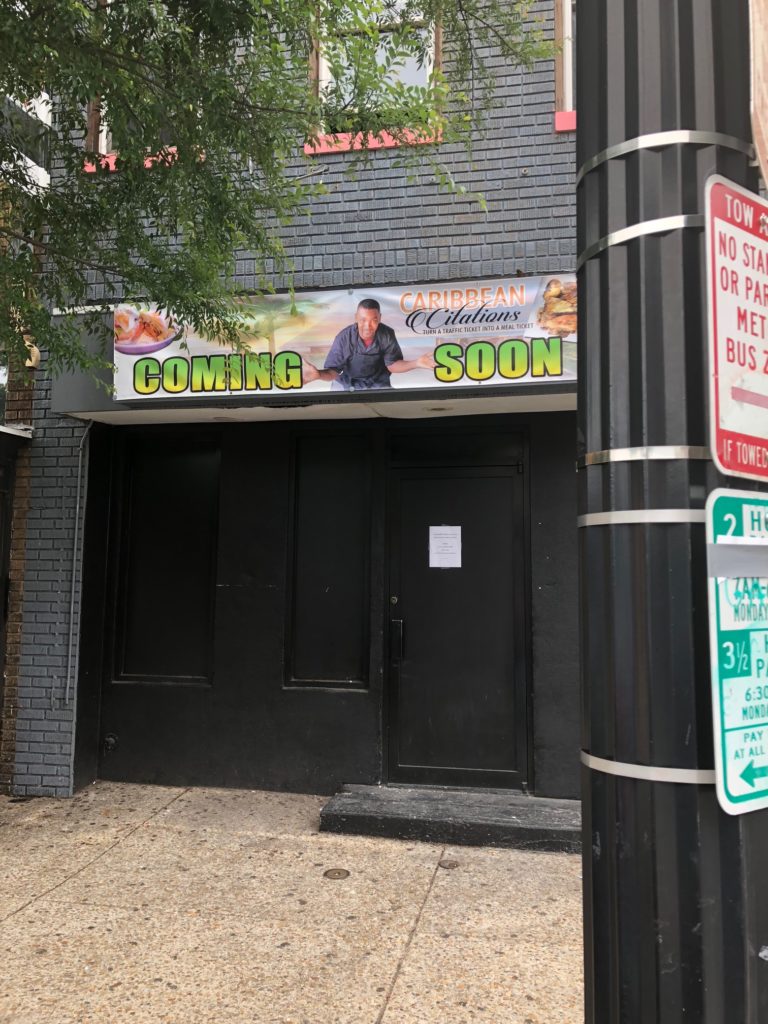 Thanks to Chuck for sending the photo above. I saw a tweet from the The X2 over the weekend:

If the name looks familiar that’s because they were originally open in Shaw briefly before moving to Anacostia. Check out an old menu from 2015 after the jump. 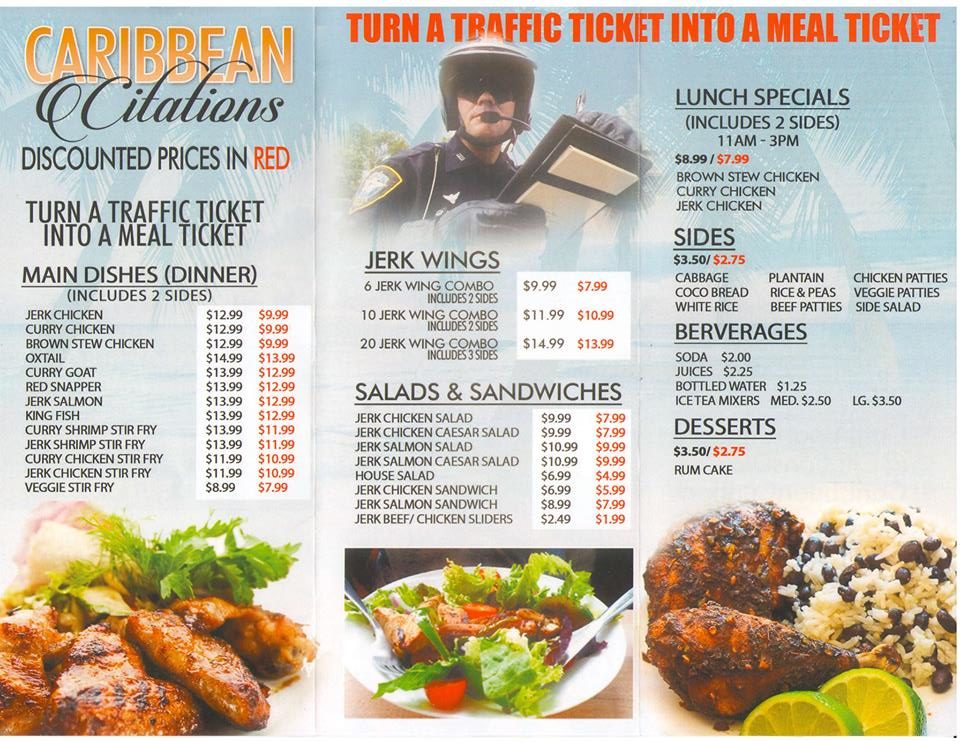