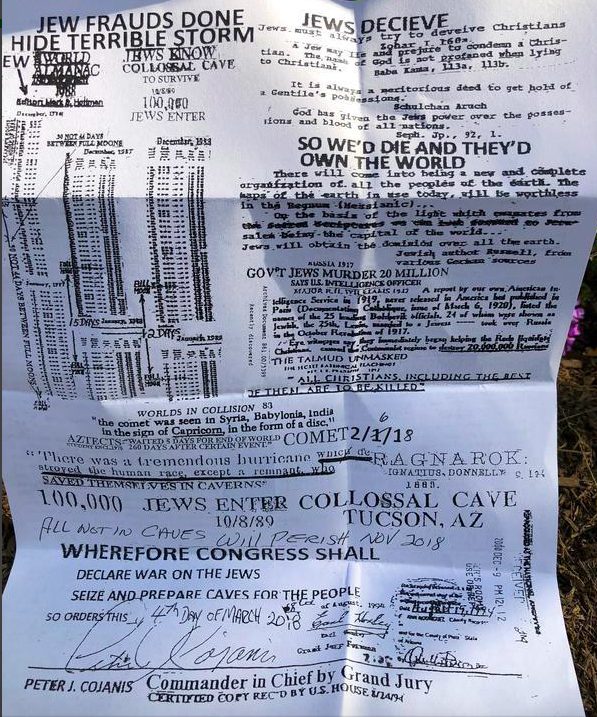 “A neighbor in Mount Pleasant found this poster on Irving Street this morning. It is rather disturbing. Does anyone know who is posting these anti-semitic posters?”

Unfortunately these fliers have been posted around D.C. for years.

“This was posted in my neighborhood group. Someone is putting these anti-Semitic fliers up around D.C. Comes on the heels of @councilofdc looking the other way from hate speech.”

Sadly it comes in many forms. 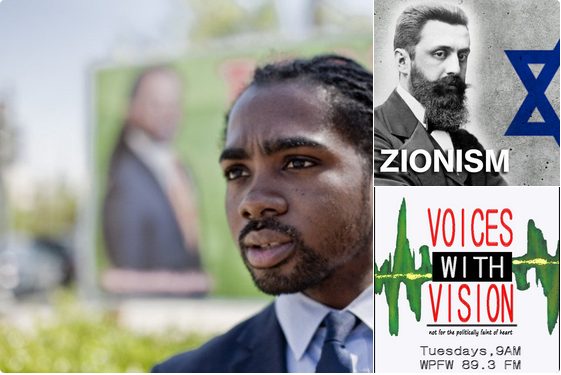 “This happened this morning. This sucks so bad, I can’t believe that our council and Bowser won’t stand against this in any definitive way.”

NEW: Josh Lopez has resigned from the DC Housing Authority board, Mayor Bowser’s office says. His resignation follows a “unity rally” he hosted outside of the Wilson Building last week, and less than three months after he was appointed to the board by Bowser with Council approval

On heels of Trayon White and “fake Jew” controversies, @BrianneKNadeau says she and the mayor are coordinating a May 16 event to learn about Jewish and African American histories. “This will be an opportunity for us to move forward,” she says.

In emotional remarks, @TweetElissa says the city needs to have hard conversations about race, class and bigotry and that an anti-hate speech resolution alone would be “meaningless”

Also worth noting that @TrayonWhite, whose conspiracy mongering started the anti-Semitism controversy in DC politics and hasn’t said anything about a supporter calling a colleague a “fake Jew,” is the only lawmaker absent from this DC Council breakfast

“We have to regularly say hate speech is not acceptable in our community,” says Council member @BrianneKNadeau, one of two Jewish members. Interestingly, she and Trayon White were the only lawmakers who declined to comment on our story about the “fake Jews” comments at rally