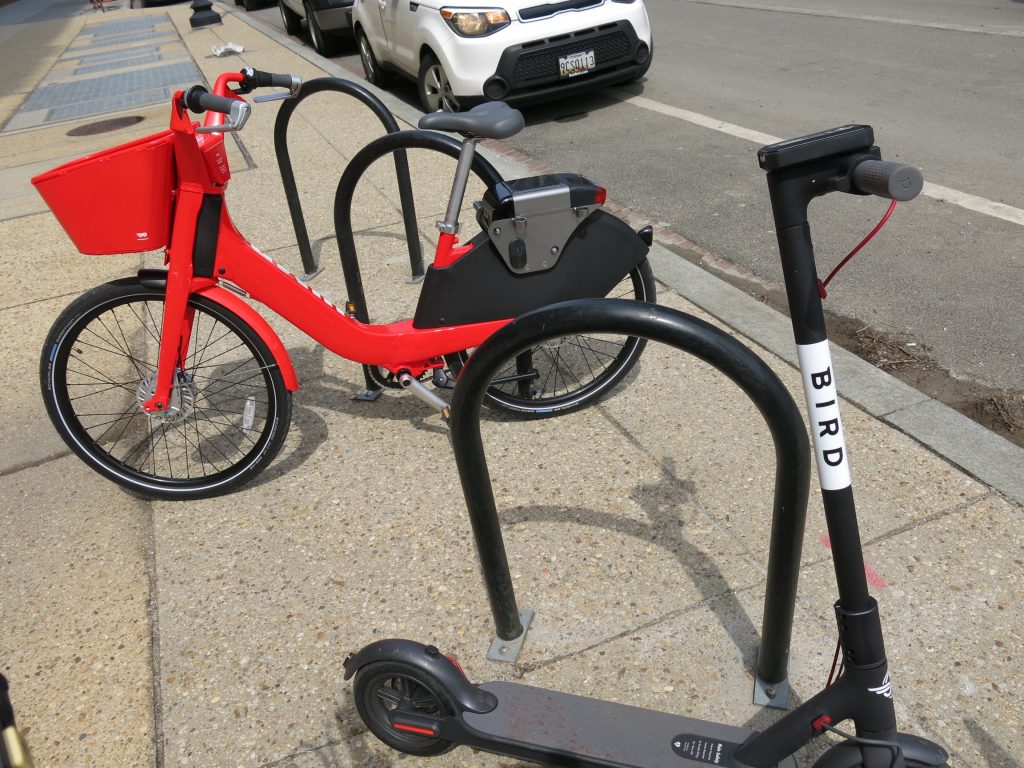 Thanks to Jamie for sending from The Verge:

“Uber bought a bike-share company. The ride-hailing company announced on Monday that it will acquire Jump, the New York City-based e-bike startup that has been working with Uber for two months on a pilot to integrate bike-sharing options into Uber’s app…The size of the deal was not disclosed, though, as TechCrunch reported last week, Jump was weighing a $100 million offer from Uber or a new venture investment round.”