Get our email!
Search
Bars, Shaw 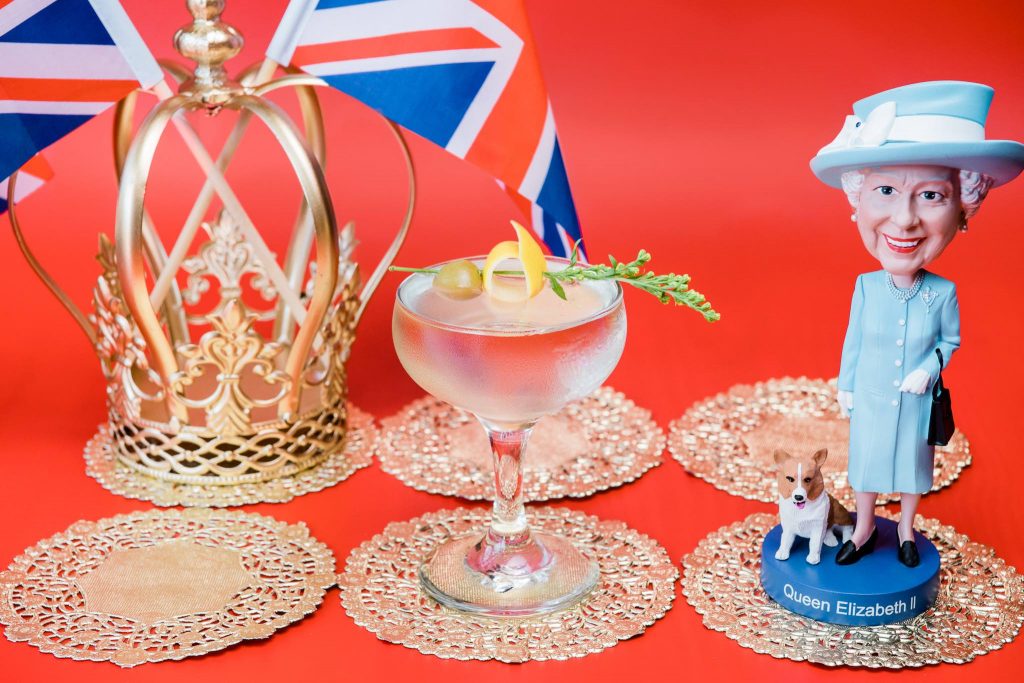 “Drink Company is going romantic and regal for its next PUB (pop-up bar) experience, transforming one of its trifecta of bars into a throne room fit for a queen — or an American princess.

The royal wedding of Prince Harry and Ms. Meghan Markle will serve as the backdrop for the new limited-run Royal Wedding PUB (1839 7th Street NW), launching Friday, May 4 and ending Sunday, May 20 — one day after the nuptials of Britain’s most eligible bachelor and America’s newest sweetheart. 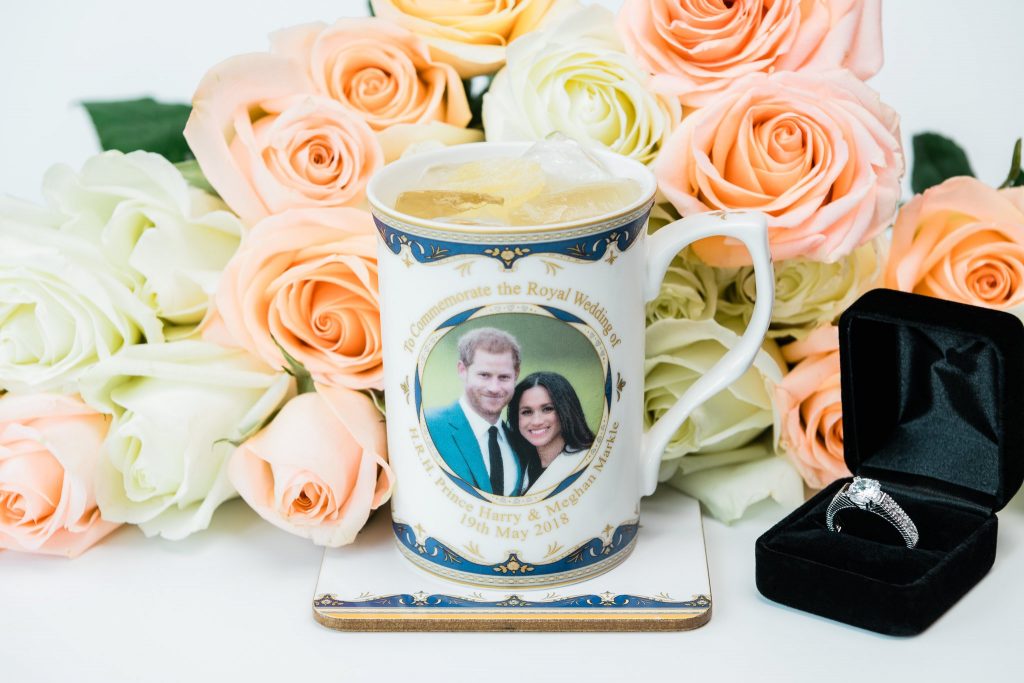 “It’s hard not to get swept up in the romance of a royal wedding, especially when it involves a modern, real-life fairytale,” says Drink Company CEO Angie Fetherston. “I’ve been a superfan of the royals since I was a kid and knew as soon as Prince Harry and Meghan Markle were engaged that we had to bring a slice of their day to all of the fans who want to experience a little bit of the fantasy — fascinators and all.”

The Royal Wedding PUB will be decked out in all things royal, from family crests to a throne room inspired by the real thing in Buckingham Palace. And, the bar will open early on Saturday, May 19 for wedding watchers to celebrate the ceremony, which begins at 7am ET that day, with 100% of proceeds from ticket sales benefiting The Invictus Games Foundation, for which Prince Harry is a patron. The Invictus Games is an international sporting event for the wounded, injured and sick Servicemen and women, both serving and veterans.

Throughout the run of the PUB, fans will get a chance to win a replica of the happy couple’s lemon elderflower wedding cake, baked by the official chef of The British Embassy here in Washington, D.C. Each Royal Wedding PUB guest will have the opportunity to buy raffle tickets benefitting The Invictus Games Foundation, with the winner of the cake being revealed at the conclusion of the PUB.

There will also be a special mailbox at the PUB for fans to send well wishes to the newly married couple via handwritten notes, which The British Embassy will deliver to Kensington Palace.

THE DRINKS: ​The Royal Wedding PUB menu features 11 original cocktails created and handcrafted by Paul Taylor, Drink Company’s Head of Bar Concepts. The “Kensington Garden Party” is a mix of Pimm’s, raspberry quinquina and sparkling lemon soda, while “God Save the Queen” is a classic martini with gin and dry vermouth, served with a souvenir crown. Guests can also enjoy a quartet of wines from California — Ms. Markle’s home state — as well as British beers, ciders, scotches, snacks and sweets from the UK.

“We drew inspiration for the menu from the engaged couple’s background, royal weddings of past and English springtime. Think: martinis, bubbles and Pimm’s Cups,” says Taylor. “We will honor the princess-in-waiting in the form of a spritz-style cocktail with rosé cider and edible glitter called the “Markle Sparkle.” “When Harry Met Meghan” salutes the dashing groom, weaving Scotch, bananas — and yes, ginger — together for a robust, refreshing cocktail.”

THE ROOM:​ Special Projects team Matt Fox​ and Adriana Salame-Aspiazu will, once again, put their magical touch on the PUB, recreating the interior of St. George’s Chapel with hand-carved replicas of the venue’s vaulted ceiling and columns. The bar will also feature detailed copies of the heraldic standards (flags) representing current members of the Order of the Garter, which calls St. George’s Chapel home and is one of the oldest orders of chivalry, dating back to the 14th century. Additionally, Fox and Salame-Aspiazu will create faux stained glass windows featuring coats of arms representing members of the order, past and present. They will also drape the throne room in plenty of regal red and gilded touches perfect for an American-turned-princess.

“Adriana and I went down the rabbit hole researching British history and royal traditions, so this may be our most detail-oriented PUB to date,” says Fox. “We’d like to think the Queen would approve!”