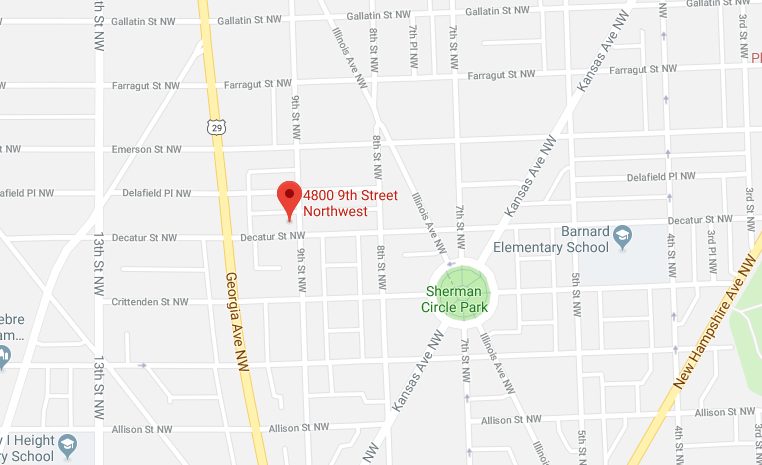 “20+ GUNSHOTS FIRED- so far, nobody found injured, 4800 blk 9th St NW at Delafield Pl NW-DC. Police have found approx. 20 shell casings, still searching for a suspect and/or any victims (none found as of yet).” 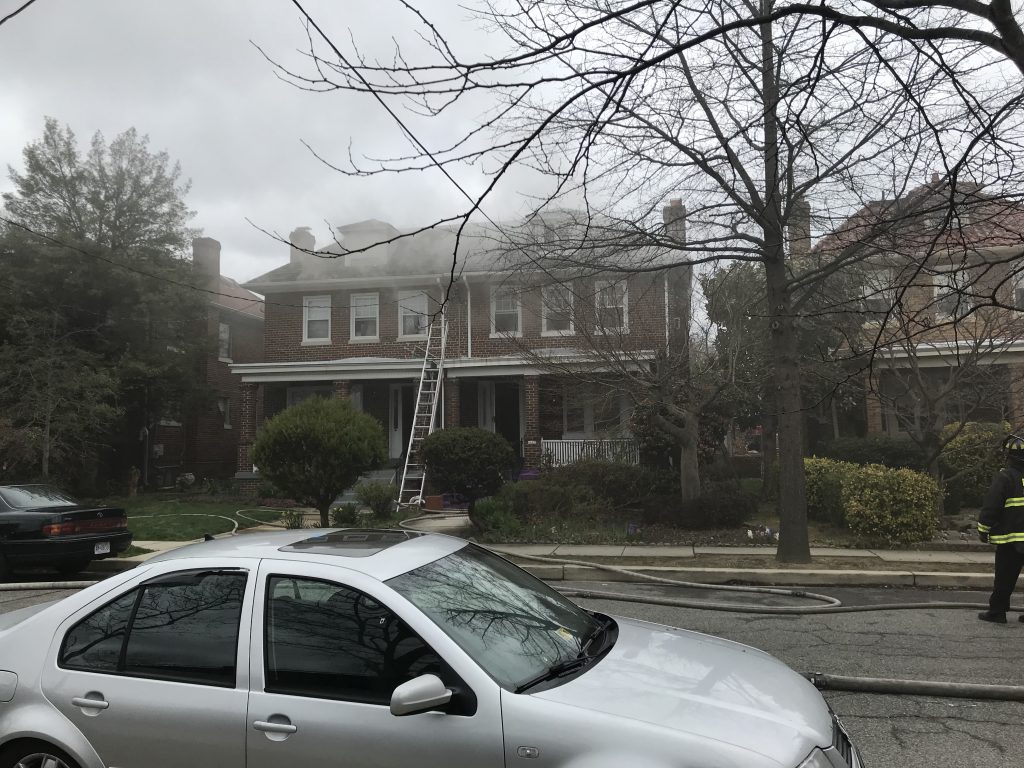 “Fire at 1117 Fern St NW.  Looks like they just got it put down, it was in the right side of a duplex, that side looks like it got messed up pretty good, left side had had smoke coming through at te attic level and fire fighters when into that one and opened all the windows, big response Georgia Ave is shut down both directions between Elder and Fern.” 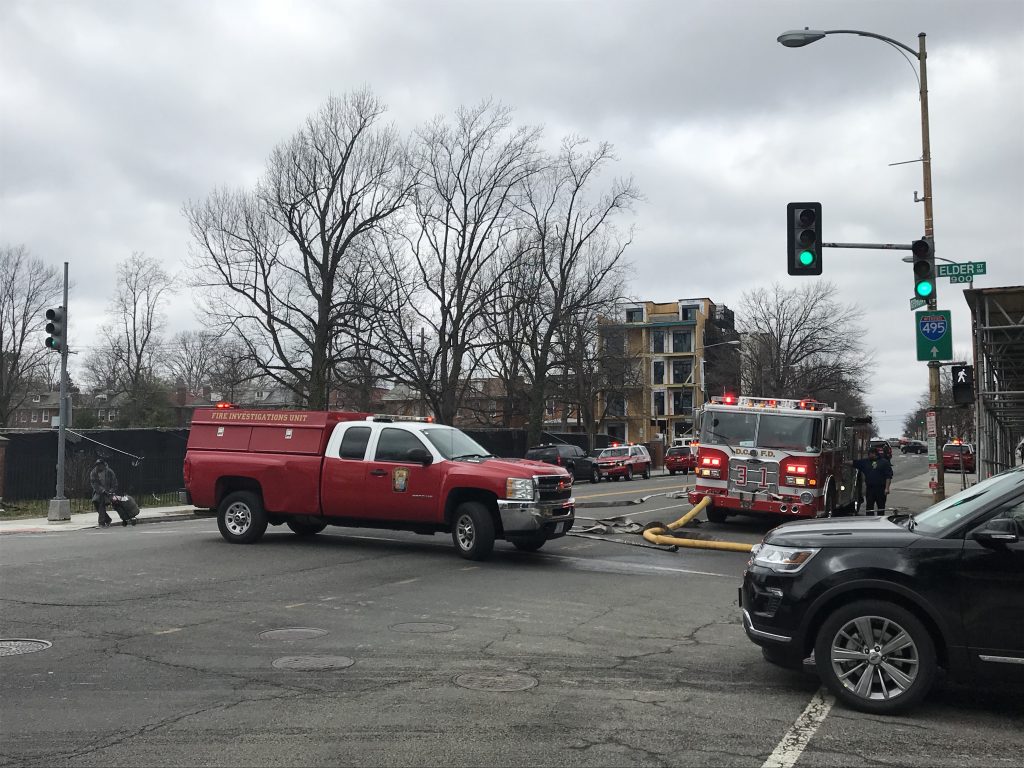