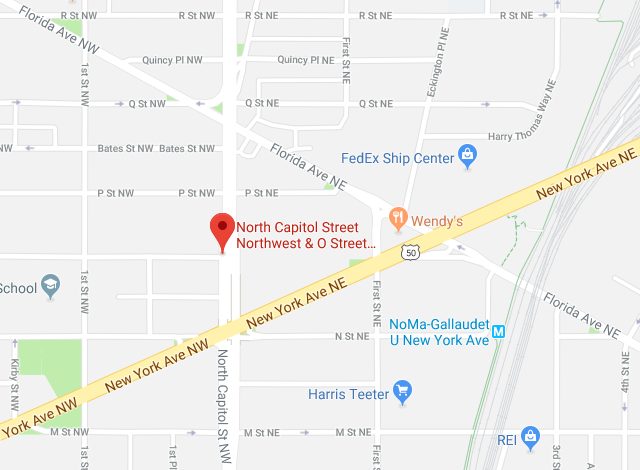 “Last night at approximately 9:25pm there were sounds of Gunshots in the Unit block of O Street, Northwest. Four vehicles were struck by bullets. Evidence was recovered and the case will be investigated by the Fifth District Detectives Office. Anyone with information is urged to contact the Fifth District Detectives Office at 202-698-0660 or the MPD Command Information Center at 202-727-9099. Officers will be in the area so feel free to speak with one of them as well.”