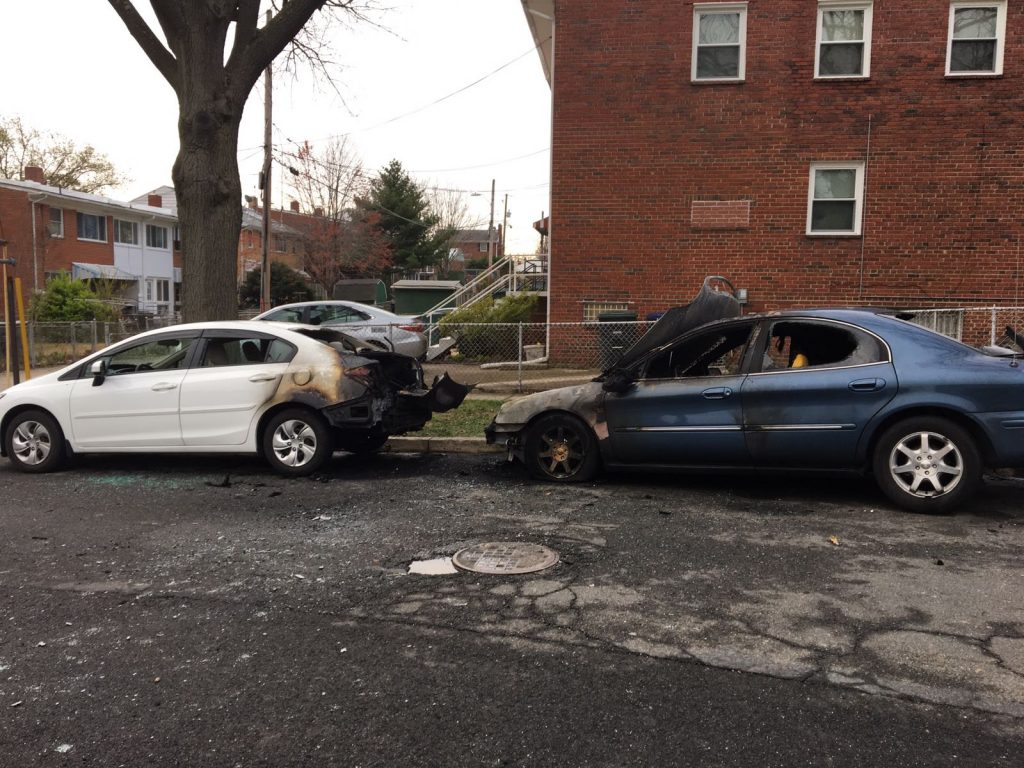 Thanks to Katie for sending: “Last night on Delafield St. NE in Michigan Park… caused quite a ruckus!” 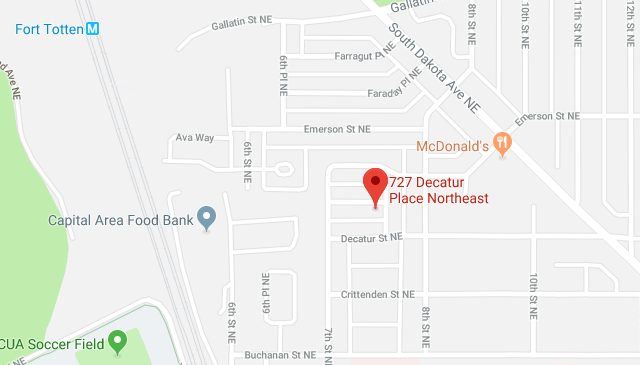