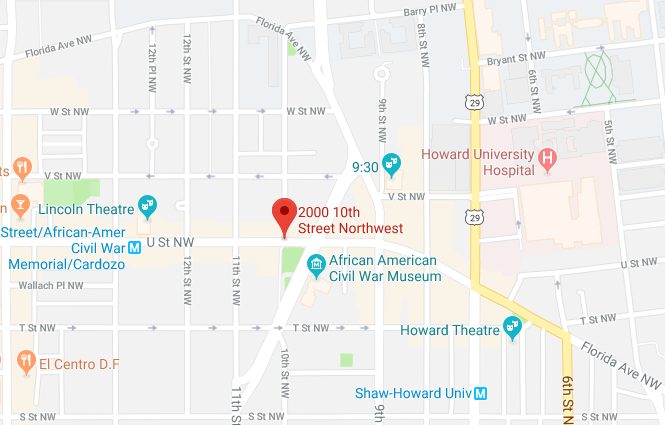 Thanks to all who forwarded this disturbing report from the Washington Post:

“Two men were attacked in the District’s popular U Street corridor early Sunday by assailants who yelled anti-gay slurs, said D.C. police, who are investigating the assault as a possible hate crime.

Police said the victims were assaulted by three men about 12:30 a.m. in the 2000 block of 10th Street NW, near the U Street Metro station.

The victims were hospitalized with injuries that were not thought to be life-threatening — though little more was known about the attack.”

In light of an unprovoked attack over the weekend, we would like to remind the public that we are committed to ensuring the safety and well-being of EVERY person who lives, works, and visits DC. Learn about our Special Liaison Branch here: https://t.co/3RKGvYOWio pic.twitter.com/TiAL7TH2e1