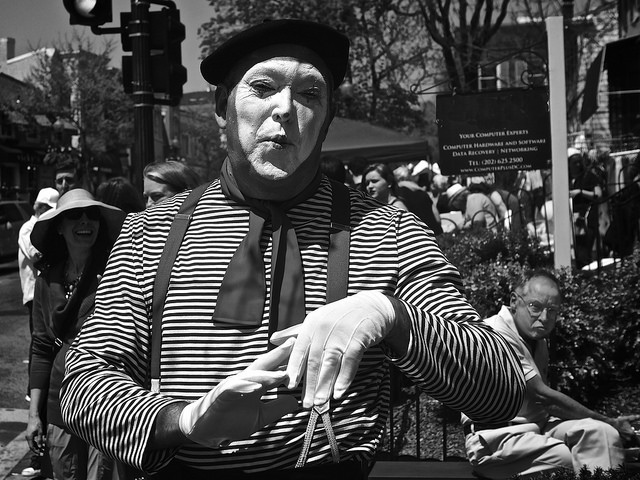 OUI: Ooh la la! It’s the Georgetown French Market! The three-day event lasts through Sunday, and there will be lots of Francophile family fun. Think live music, face painting, jugglers, caricature artists, photo booths, and more. Plus, many of the shops and restaurants along Wisconsin Avenue will have special deals, so pop in for a treat. (Wisconsin Avenue, 10 a.m. – 5 p.m., FREE)

MEOWVIE NIGHT: All your dreams are answered: There will be a screening of cat videos tonight. Catch a feature-film-length-long compilation of cats in boxes, falling off things, and generally being furry and silly. The event will be held with Alley Cat Allies, so you can learn how to help your feline friends in need, too. (AFI Silver Theater, 7:30 p.m., $13)

FOOD AS FUEL: If you’re one of DC’s many runners, this event is for you. Dietitian Taylor Johnson will be at the 14th street Lululemon to answer your questions regarding the fuel your body needs during long runs. She’ll answer nutrition question at the store, and after you can shop for some swag. (Lululemon 14th Street, 4 – 7 p.m., FREE)

LOL: DMV native and all-around funny woman Rachel Feinstein will be at Drafthouse Comedy tonight doing standup. The comic has an impressive resume: Inside Amy Schumer, Chelsea Lately, and Last Comic Standing are just a few from the list. Prepare for some laughs. (Drafthouse Comedy, 6:30 p.m., $25)

VOICES OF SPRING: The Embassy of Croatia will host its first concert of the season tonight. There will be sopranos and tenors performing operatic pieces while the Washington Opera Society String Ensemble provides accompaniment. Grab a class of Croatian wine, have some appetizers, take a seat, and listen to the music-ahhh, just like springtime on the Adriatic. (Embassy of Croatia, 6:30, $60 – $110) 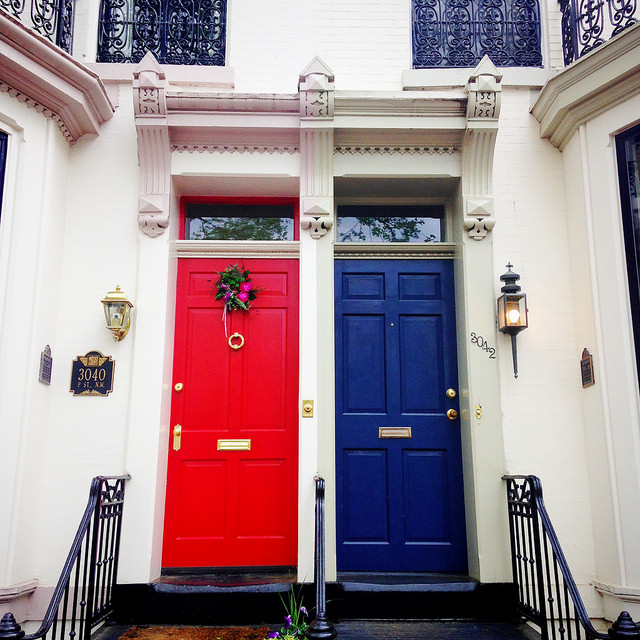 HONEY, I’M HOME: It’s like MTV Cribs, but in real life: The Georgetown House Tour takes you into some of the bougiest and most beautiful homes in the tony neighborhood. After peeking into the pads, stick around for a panel of architects and interior designers talking about design. Funds from the tour will benefit St. John’s Episcopal Church. (Meet at St. John’s Episcopal Church, $55, 11 a.m. – 5 p.m.)

EATIN’ AND DRINKIN’: Another weekend, another food and drink festival. Head to the National Harbor today and tomorrow for the Wine & Food Festival. Aptly named, as it will be filled with tons of–you guessed it–wine and food. There will be over 150 kind of wine, beers, and spirits to try; food trucks; and cooking demonstrations from the chefs at spots like Chiko and Centrolina. (National Harbor, 1 – 6 p.m., $39 – $69)

ART HOP: Jump from spot to spot in Takoma as part of its Art Hop today and tomorrow. Local businesses like the Big Bad Woof and Capital City Confectionary will host area artists in their stores for the weekend, allowing walkers to stop in and check out their stuff. Throughout the weekend, there will be a series of community events, too, like yoga, a drum circle, and a pottery throwing demonstration. (Takoma neighborhood, 11 – 5 p.m., FREE) 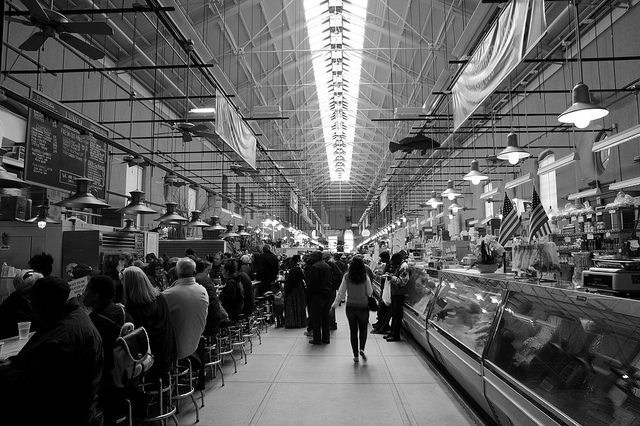 FUNK IT UP: Head back to school at tonight’s annual Funk Academy hosted by Capital Funk. The event gathers the best and most exciting of the DMV’S hip hop artists, dance crews, spoken word performers, dancers, and more. (GW Lisner Auditorium, 7 p.m., $20)

SCI-FI SUNDAY: Tonight marks the return of Sci-Fi Sundays at the National Museum of American History. Come celebrate the spooky, surreal, and extraterrestrial at the weekly movie series. This week’s feature film is Dark City, which follows a protagonist as he reckons with his own identity and uncovers an underworld-dwelling group of creatures. (National Museum of American History, 5:50 – 7:30 p.m., $12)