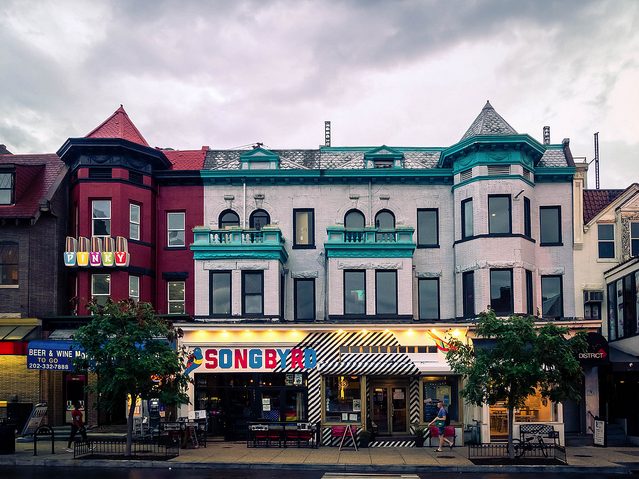 NEW J. COLE ALBUM: Rapper J. Cole’s new album KOD came out at midnight last night. Its announcement earlier this week was a surprise, and not much is known about it–come check it out for yourself at Songbyrd’s listening get-together tonight. They’ll play the album for everyone to hear, and have happy hour specials, too. (Songbyrd Record Cafe and Music House, 7 – 11 p.m., FREE)

WINE NOT: What would a weekend in D.C. be without some sort of alcohol festival? Wine Spectator is hosting a Grand Tour tasting today, and these aren’t your run-of-the-mill, grocery store wines, either. Each has been rated 90 points or higher by the magazine’s editorial staff, so it’s safe to say there won’t be any Barefoot. Come out and sip, meet winemakers, sample a buffet, and take home a souvenir glass. (Ronald Reagan Building, 7 – 10 p.m., $225)

CALL ME BY YOUR NAME: Did you see the Oscar-winning movie Call Me By Your Name? It was originally a book, and the author will be speaking at George Washington University tonight. André Aciman will be in conversation with Spencer Kornhaber, the Atlantic culture critic, to discuss the transition from literature to film and the story’s resonance in today’s society. (Lisner Auditorium, 7 p.m., $20) 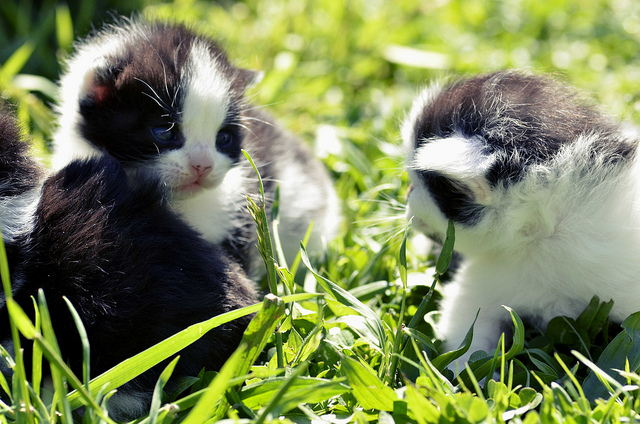 ARE YOU KITTEN ME RIGHT MEOW?: Two words: kitten yoga!! That’s right–Yoga Heights will be partnering with the Humane Rescue Alliance for a feline-friendly flow. It’s the perfect time to work on your cat pose: You’ll do a gentle yoga class while kitties run around the room. And, yes, they’ll all be available for adoption. (Humane Rescue Alliance, 3 p.m. and 4:15 p.m., $25)

HERE FOR THE BEER: If beer isn’t your thing, read past this entry–it’s DC Beer Fest today at Nats Park. Stroll throughout the stadium while sampling a variety of craft and seasonal brews. A ticket gets you unlimited tastings, and there will be live music, games, and food trucks, too. (National Parks, 12 noon – 8 p.m., $45)

UCB: SNL and Parks & Recreation alum Amy Poehler helped start the Upright Citizens Brigade, a renowned improv comedy group known for starting the careers of funny folks like Horatio Sanz and Aziz Ansari. The touring group will be in D.C. tonight, so come by for some laughs. (Sixth & I, 6 p.m., $20 advance, $25 day-of)

SPRING HAS SPRUNG: Fruhlingfest is a traditional German celebration of spring, and you can experience it for yourself today. Come by the Heurich House Museum’s festival for German food, Port City Brewing beer, a local artisan market, succulent-planting, and a traditional maypole. If you’re interested, you can take tours of the museum, too. (Heurich House Museum, 12 noon – 4 p.m., $5 – $10)

GO GREEN: Okay, it’s 4-20 weekend, so we’ve got to throw this one out there: The National Cannabis Festival is today. Yes, you can mingle with folks from different dispensaries and learn how to grow your own product, but the festival abides by the city’s laws on weed (no smoking in public; no purchasing unless you have a green card). Be sure to check out the day’s concert, too, headlined by hip-hop group Cypress Hill. (RFK Stadium, 12 noon – 8 p.m., $45) 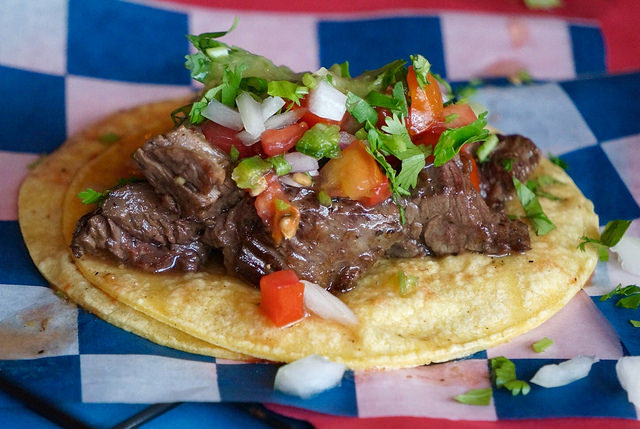 TACO TAKEOVER: The buzzy Petworth spot Himitsu (whose chef was just nominated for a Beard award) will be doing something a little different tonight–the Asian restaurant will serve tacos. There will be a special cocktail menu, too, and raffle prizes from the likes of the Lemon Collective, Wolf Trap, the Nats, and more. It’s all for a good cause, too–all of the raffle money will go toward the Network for Victim Recovery D.C., which supports sexual assault survivors. (Himitsu, 6 p.m – 12 midnight, prices vary)

NOT MANSPLAINING: Did you know that there’s a speakeasy at the back of U Street’s Capo Italian Deli? Well, there is, and tonight it will host Womansplaining, an all-female comedy showcase. Come sip a cocktail and listen to some seriously funny chicks. (Capo Italian Deli, 5:30 p.m., $10 – $15)

WISTERIA HYSTERIA: Celebrate all things spring at Iron Gate’s garden party. Inspired by its blooming wisteria vines, the restaurant will have a special food and drink menu. A ticket will get you two drinks like a wisteria-themed cocktail or a seasonal sour beer, as well as passed hors d’oeuvres from a spring menu. Pick between bites like lemon poppyseed cookie sandwiches, spring pea bruschetta, and crispy zucchini blossoms. (Iron Gate, 3 – 5 p.m., $35)