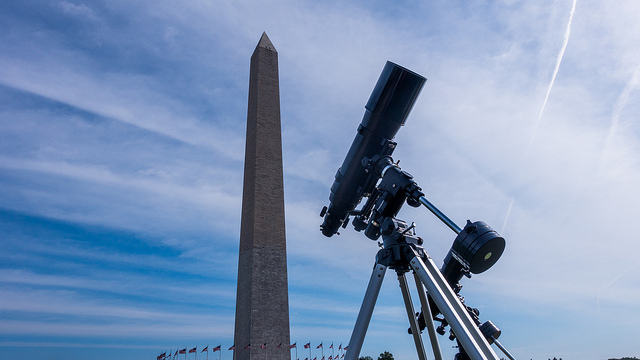 SHOOT FOR THE STARS: Astronomy nerds, this one’s for you: Tonight’s Astronomy on Tap event brings professors and NASA professionals to talk the starry skies over beers. Come by to hear about AI use in space and black holes while looking  through telescopes. (DC9 Nightclub, 8 – 11 p.m.)

SHOP LOCAL: D.C. Small Business Week kicks off today, so make sure to shop local. There will be a luncheon to award the National Small Business Person of the Year this afternoon, so keep your eyes peeled for the next nearby spot you’ll have to hit up. (Locations vary)

DEAL IT: Ever wished you were a better gamer? Now’s your chance. Come to the Embassy Row Hotel for a get-together where you’ll learn to play everything from Egyptian Ratscrew and Spoons. There’ll be door prizes and raffles, too. (Embassy Row Hotel, 7 – 11 p.m., $10) 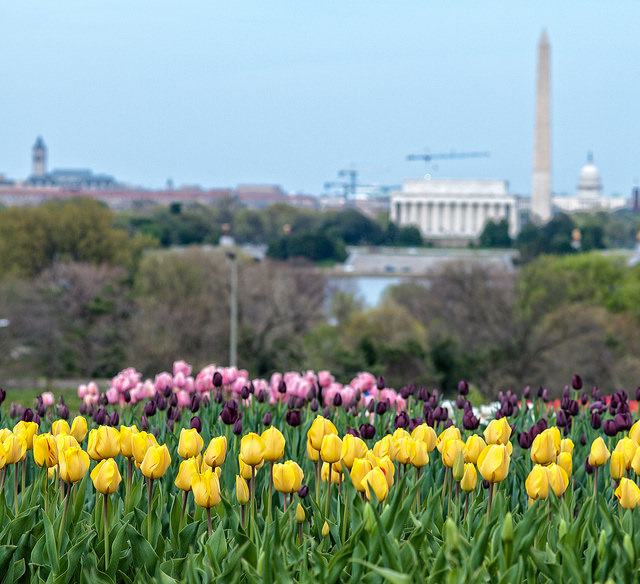 FLOWER POWER: Spring has sprung! What better way to welcome the new season than with a watercolor bouquet of your very own? This introductory class will teach you how to sketch out your design and use watercolors to complete your final product. There will be plenty of hands-on demonstrations and one-on-one coaching, so all levels welcome. (The Lemon Collective, 7 – 9 p.m., $65)

BIRDS OF A FEATHER: Kirk Wallace Johnson will be at the Museum of Natural History to speak about his new book, which covers a doozy of a crime. In 2009, an American student stole 299 rare bird skins from the British Natural History Museum and sold their feathers on the black market. Come hear the author tell the story while in conversation with the museum’s directors (Smithsonian National Museum of Natural History, 6:45 – 8:30 p.m., FREE)

BIG CAT PICS: Animals like leopards and jaguars and their territories are in danger due to human activity. National Geographic photographer Steve Winter will walk you through the camera-trap measures he uses to get shots of these rare creatures. Not only will you get to check out his photos, he’ll share how they provide key information that helps protect the animals. (National Geographic Museum, 7:30 – 9 p.m., $25) 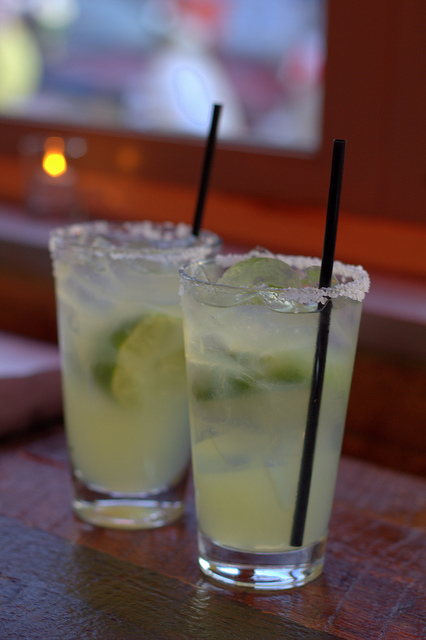 PAINTING FIESTA: Paint a picture of margs while drinking margs (meta, right?). You can celebrate Cinco de Mayo early with a painting get-together at Laredo. There’ll be plenty of Mexican food and libations, and all the painting supplies will be provided. (Laredo, 7 – 9 p.m., $35)

JAKE TAPPER BOOK CLUB: CNN anchor Jake Tapper has written his first political thriller book, and he’ll be hosted by Politics & Prose tonight for a reading. The Hellfire Club follows Congressman Charlie Marder in the 1950s as he navigates the shady characters and secrets that hide in the shadows of Capitol  Hill. TBD if any of this is based on the actual stories Tapper reports today… (Jack Morton Auditorium, 7 – 8 p.m., $35)

PRE-MUPPETS: Visual Thinking is a film series where creative folks express their thoughts with on-screen animation. If you like The Muppets, you’ll like this one. In the film, Jim Henson shares how he began integrating live action and animation, and you’ll see some of his early commercials and animation work, too. (Suns Cinema, 8 – 10 p.m.) 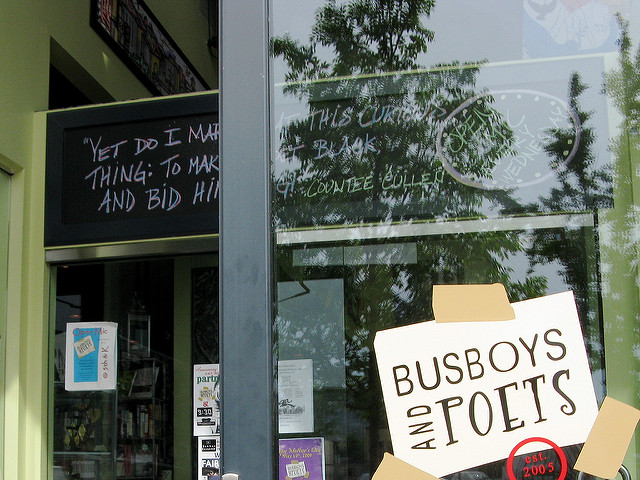 MAMBO: Mambo sauce is a D.C. staple, no matter where or how it’s served. Learn more about its history, its various forms and uses, and the future of the local topping. Now that it’s being served on a wider scale, is it being appropriated? Is it staying true to its roots? Find out tonight. (Busboys and Poets, 6:30 – 8 p.m., FREE)

X MARX THE SPOT: Hello, comrade — it’s Karl Marx. A World to Win: The Life and Works of Karl Marx follows the revolutionary from his childhood to student days to his academic work and activism. The author, Sven-Eric Liedman (who will be speaking tonight), shines light on Marx’s work against the backdrop of the 19th century, and illustrates how his thinking influences our world today. (The Potter’s House, 6:30 – 8 p.m., FREE)

JAPANESE ART: Kristopher W. Kersey is an assistant professor of art history at the University of Richmond, and he’ll be in town tonight to talk about Japanese art. Specifically, the depiction of the human face in Japanese art. Kersey will dive into the role of portraiture in the country’s art world, and how its been shaped by technological advancements through the years. (Embassy of Japan, 6:30 – 8 p.m., FREE)