Support PoP!
Search
What the Helen of Troy is This 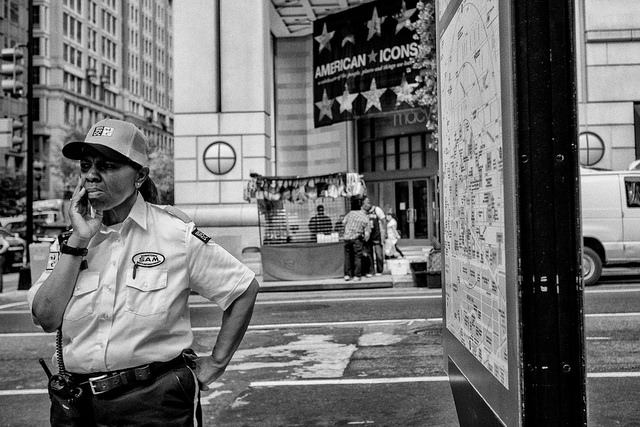 I’ve lived in the Van Ness neighborhood for 13 years and have seen motorcades on Connecticut Avenue many times. But the one that went by at 8:00 this morning was very odd. In addition to a few black SUV’s and DC police, there were several Montgomery County squad cars. And the centerpiece — instead of several black limos — was a tractor trailer carrying a large square container under a tarp, with a couple of hay bails strapped to the back. (Sorry, I wasn’t fast enough to get a picture.)

What could this have been?”

Read more →
More Stories
“Thanks to DCFD and MPD”Sold in Four Days in Brightwood “annual appreciation in DC since 2000 has been around 7.65% per year”