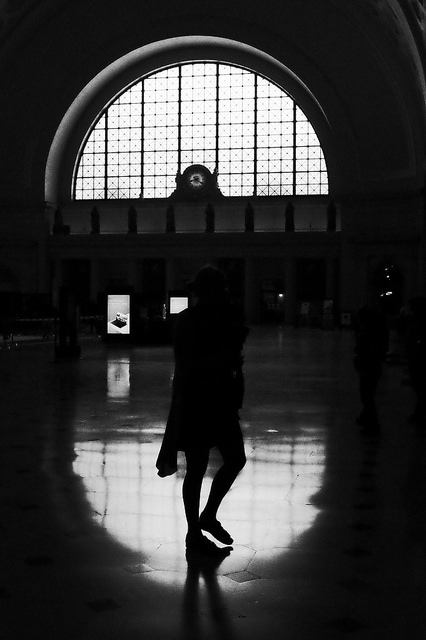 Ed. Note: Free Lyft Rides for Saturday’s March for Our Lives Attendees but watch out for those Road Closures.

“Metro is preparing for the hundreds of thousands of participants expected tomorrow for March for Our Lives, with special rush-hour service running throughout the day and hundreds of additional Metro staff on hand to assist visitors.

All March participants are urged to buy their SmarTrip cards *today* to avoid long lines tomorrow.

Each rider needs his or her own card to enter and exit the Metrorail system. SmarTrip cards may be purchased at any Metrorail station, or at local CVS/Pharmacy and Giant Food stores.

Starting at 7 a.m. Saturday, trains will run every 8 minutes on each of Metro’s six rail lines, resulting in service every 2-4 minutes at stations in Downtown DC. Additional trains will run on the Red Line between Grosvenor and Silver Spring. March participants are encouraged to travel as early in the day as possible.

Customers are encouraged to travel to the March by picking a destination station on the same rail line as where they started their trip. There is a station near the March on each of Metro’s rail lines. In addition, visitors arriving at Union Station via Amtrak, MARC or intercity bus should simply walk to the March directly without attempting to transfer to Metro.

Due to its proximity to the event, Federal Triangle Station will be closed. Customers should use Metro Center Station, which is located two blocks north of Pennsylvania Avenue. In addition, selected entrances at other stations may be designated “entry only” or “exit only” to help speed your trip.”